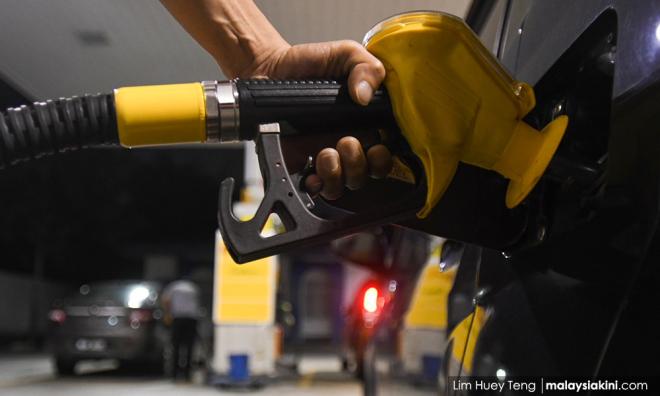 No plan to reduce petrol price to RM1.50 per litre

PARLIAMENT | The government does not plan to reduce the price of petroleum to RM1.50 per liter unless the world price of crude oil price drops to that level, Deputy Finance Minister Amiruddin Hamzah told the Dewan Negara today.

Amiruddin said it was also because such a plan (to reduce oil price to RM1.50 per litre) was not contained in Pakatan Harapan’s election manifesto.

He said this in response to an oral question from Senator Ng Chiang Chin during the question and answer session in the Senate.

Ng wanted to know the amount of oil subsidy and plans by the government to reduce the oil price to RM1.50 per litre as promised by Pakatan Harapan in its election manifesto.

Amiruddin said the subsidy for RON95 petrol borne by the government for period between May and June this year was RM1.667 billion.

The government, he said, still maintained the retail price of RON95 petrol and diesel at RM2.20 and RM2.18 per litre respectively, although their actual market price was higher.

The deputy minister said a detailed mechanism on the implementation of a targeted petroleum subsidy system was being worked out and an announcement on it would be made after the matter had been finalised.

The subsidy will be given to those eligible for use of motorcycles of 125cc and below and cars with a capacity of 1300cc and below, he added.