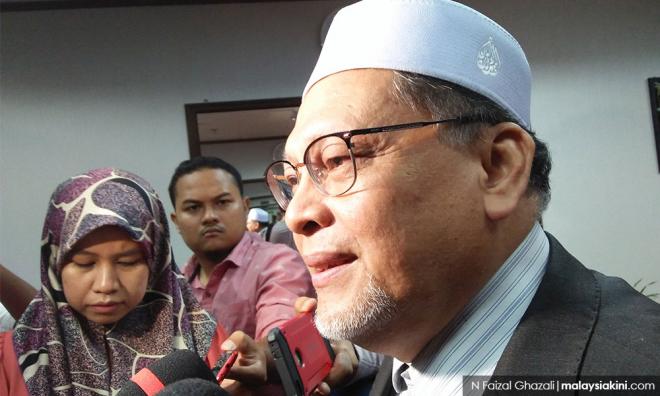 Mercedes purchased for need, not for luxury - deputy K'tan MB

Kelantan Deputy Menteri Besar Mohd Amar Nik Abdullah has defended the purchase of a Mercedes-Benz E250 to be used by the state administration's top officials as a need, not a luxury.

Amar said that the cost of maintaining the vehicle is lower than that of other makes.

"We bought this (Mercedes-Benz), as we need it, since our existing cars have gotten old.

"Going by the rules, the vehicles can be changed after five years, but we have cars that are 10 to 12 years old," he was quoted as saying in Utusan Malaysia Online.

According to Amar, the state government has thus far purchased only one Mercedes-Benz for use of the state secretary, Nazran Muhammad, and added that the state buying luxury cars was not "something new."

"There is no issue in buying a new Mercedes, because, during the time of the late Tok Guru (Nik Abdul Aziz Nik Mat), we already bought such cars.

"We also buy according to our affordability, we don't simply change all (the vehicles). So far only one (bought). In fact, the maintenance is cheaper than that of a Honda or Toyota," he claimed.

According to him, the purchase was made this year, and this raised questions, given the state's poor state of being.