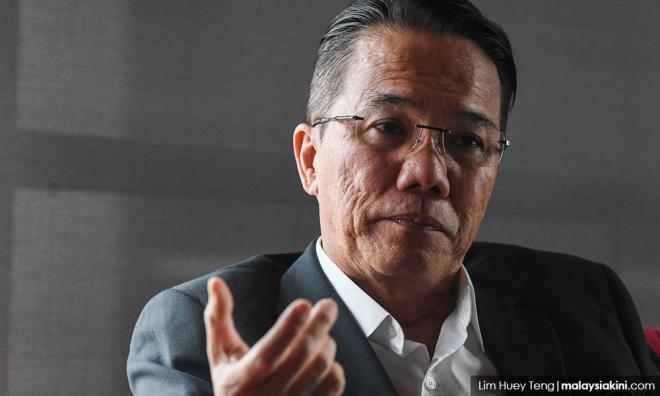 BN senators, who make up the majority in the Dewan Negara, rejected the Anti-Fake News (Abolition) Bill 2018 to suit their own political agenda, says Liew Vui Keong.

In a statement, the minister in the Prime MInister's Department said the rejection would have a "serious, negative" impact on the country.

"Although the senators, who are not elected, have rights under the Federal Constitution to do so (reject the bill), their act has affected the integrity of the Dewan Rakyat, whose members are elected by the people.

"Their rights should have been exercised for the rakyat's interests, and not for a personal political agenda," he said.

According to Liew, the rejection also reeks of BN senators taking revenge after the election loss in May, and claimed that the move was aimed at weakening the Pakatan Harapan administration.

The de facto law minister also pointed out that the Anti-Fake News Act 2018 was passed by the previous BN administration "hurriedly and without consultation" with relevant stakeholders. 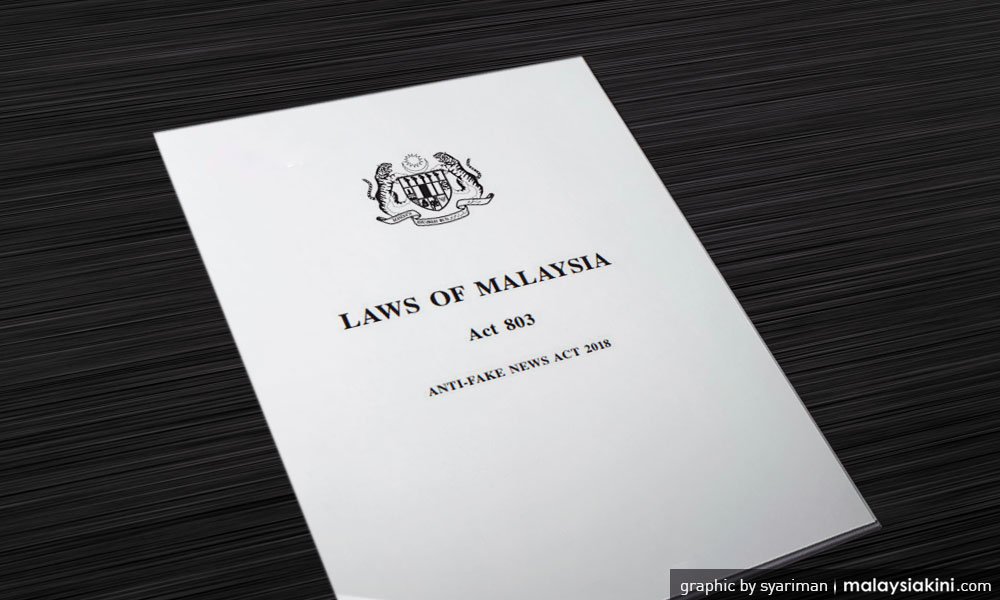 "The act elicited negative reactions from the rakyat and the media. It was seen as cracking down on the freedom of speech, especially that of the media.

"Many parties, including NGOs, had called for its abolishment, but the Dewan Rakyat's act of rejecting the bill goes against the spirit of the majority of the rakyat, who want to see the new government 'fix the situation'," he added.

Earlier today, the repeal bill was defeated after 28 senators voted against repeal bill, with 21 in support and three abstaining.

BN senator Khairul Azwan Harun later said that the opposition bench blocked the repeal bid as they believed that the law should be improved rather than abolished.