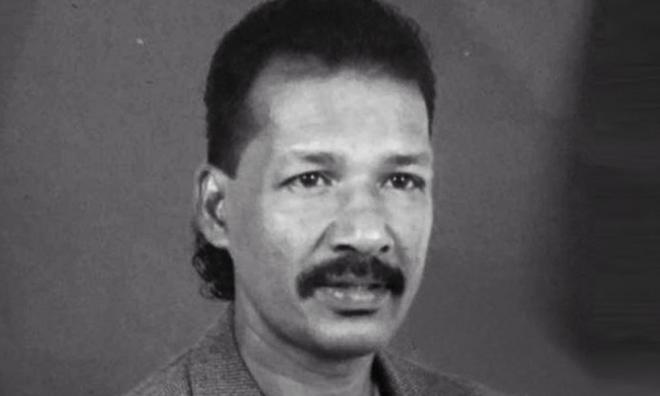 His daughter, Yhuveneshwary, said Acappan died at the family home at 2.43am due to a kidney ailment.

The funeral is scheduled for 3pm today at Taman Puchong Utama, Selangor.

He had acted in many local dramas and movies and made his name through the popular 80s sitcom “Santan Berlada” in which he starred alongside Ali Mamak and Khairul Azhar, as well as “Pi Mai Pi Mai Tang Tu”.