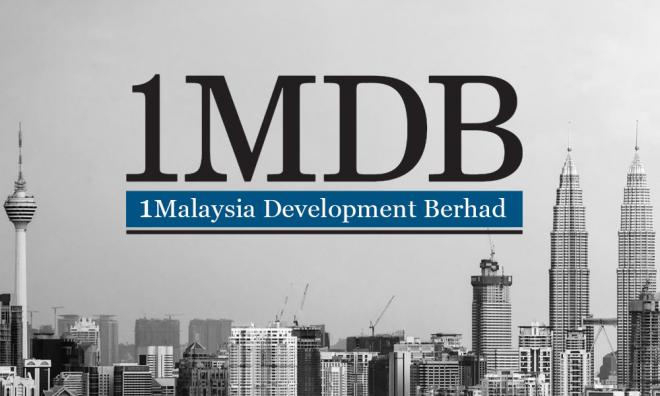 The sultanah of Terengganu, Sultanah Nur Zahirah has never been directly or indirectly involved in any government administrative affairs and in particular the establishment of the Terengganu Investment Authority (TIA).

The Terengganu Royal Council of Regency said the statement in the book entitled “The Sarawak Report: The Inside Story of the 1MDB Expose” which linked the Terengganu sultanah with the issue was not true at all.

The council vehemently denied the statement on the third page of the book which reads: “Jho was also friendly with a key player in Terengganu, the wife of the Sultan, whose acquiescence was needed to set up the fund and he later cited her support as having been crucial to his obtaining the advisory position.”

“The sultanah has never at any time known or has any relationship with the ‘Jho’ mentioned in the book," the council said in a statement today.

Therefore, it said the writer of the book should take appropriate measures to rectify the fact and apologise to the Terengganu sultanah for the irresponsible statement.

“The Sarawak Report: The Inside Story of the 1MDB Expose” book which tells the story behind the investigation into the 1Malaysia Development Bhd (1MDB) scandal by founder and editor of the Sarawak Report, Clare Rewcastle-Brown, was officially launched on Sept 8.

For the record, 1MDB started as TIA, a sovereign wealth fund set up in 2008 aimed at spurring sustainable socio-economic development in Terengganu for the long-term.