London-based libel lawyers representing fugitive financier Low Taek Jho have reportedly sent threatening letters to bookshops around the world in an attempt to block distribution of a new book detailing his alleged involvement in the 1MDB scandal.

According to The Guardian, no UK publisher agreed to publish Billion Dollar Whale: The Man Who Fooled Wall Street, Hollywood, and the World by reporters Bradley Hope and Tom Wright of the Wall Street Journal due to British libel laws.

While the book, scheduled for release next week, has received positive reviews in the US, London-based law firm Schillings mounted a legal campaign that effectively blocked its distribution in the UK.

No formal legal action has been filed against the publisher, but The Guardian sighted letters with the law firm’s letterhead that was sent to independent bookstores in the UK and around the world.

Among others, the letters stated that the decision by some to publish a synopsis of the book constituted actionable libel.

Citing contents of one letter, The Guardian reported that Schillings wrote to one bookseller to state it was “astonishing” that the shop had published a description of Billion Dollar Whale on its website, and warned that it is “now on notice that serious defamatory material is likely to be contained in the subject book.”

Schillings also demanded individual booksellers to provide a written commitment never to sell the book, detail proposals for compensating Low for the publication of the synopsis, and provide “reimbursement of his legal costs.”

The libel law firm also told booksellers that if they did not receive a response, then they would have no choice but to commence legal proceedings against the booksellers. 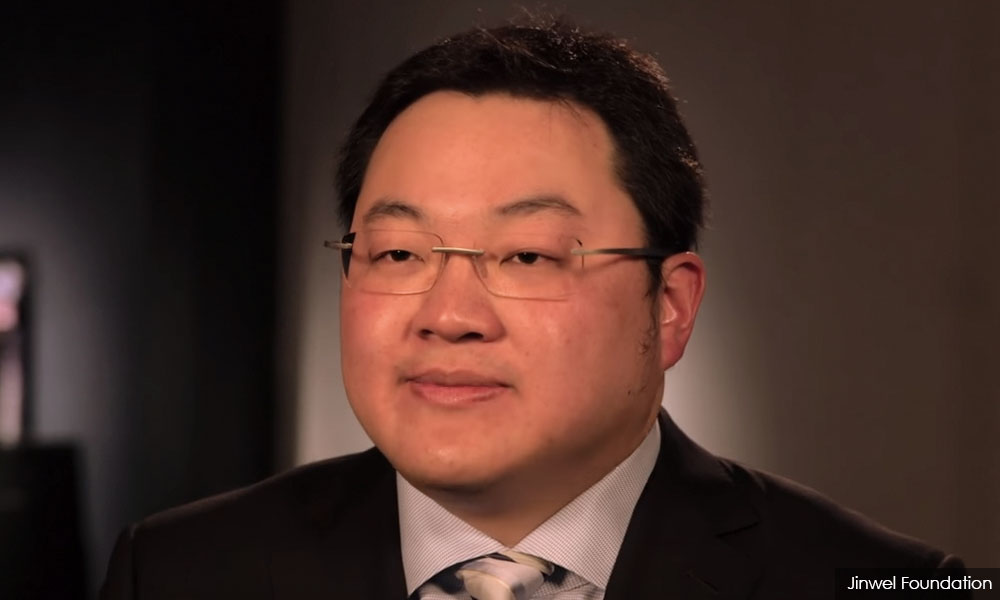 In its attempt to contact Low (photo) for comment, The Guardian reported that it received a response from Schillings, who said they could not confirm whether the Penang-born billionaire was a client of theirs.

“We do not talk about clients or matters, neither do we confirm or deny whether any individual or entity is a client of the firm,” the law firm was quoted as saying.

Listings for the book have been recently removed from the UK websites of Amazon, Waterstones, Foyles, WH Smiths and many independent bookstores.

Further, it was reported that Sydney-based bookseller Boomerang Books had also received two emails and a postal letter from a local Australian law firm similar to the one issued by Schillings.

Meanwhile, the report quoted the book’s US publisher Hachette as saying that they are troubled by the alleged threats against booksellers.

“It is troubling to us to hear reports of booksellers being threatened or attempts to keep the public from reading a book.

“Hope and Wright are journalists of the highest calibre and we stand by the book. It will be available in bookstores – in many countries – on Tuesday,” said a Hachette spokesperson.

Free speech campaigners have also condemned the move against the book.

They reportedly said the decision to threaten a book’s distributors rather than the publisher or author could be seen as an attempt to “short-circuit the legal process” around libel law, and risks setting a precedent that would intimidate booksellers.

“This is surprising, concerning and sets a terrible precedent,” said Robert Sharp of English PEN, the free speech campaign group that co-founded the Libel Reform Campaign.

Last month, police filed criminal charges against Low and his father "in absentia" over the alleged misappropriation of money from 1MDB.

Low, through his spokesperson, maintained his innocence and claimed that he would not receive a fair trial in Malaysia.