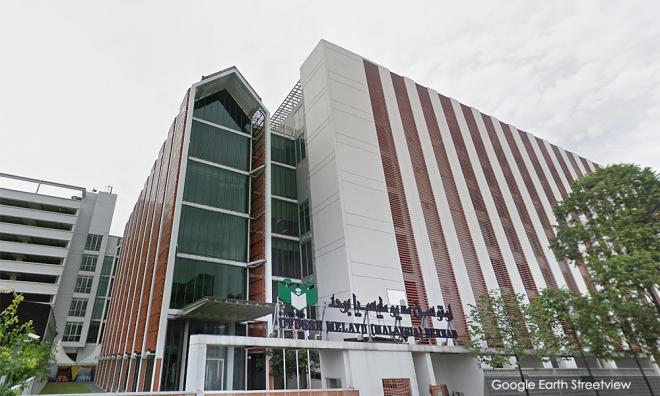 The National Union of Journalists (NUJ) has urged the employees of Umno-owned Utusan Malaysia to not go out into the field as a sign of protest against delayed salary and allowance payments.

In a statement today, the union said it received information that Utusan's executive and non-executive employees have had their August salary payment delayed to Sept 6 and 21 respectively.

Transport claims, Employees Provident Fund payments, medical claims and other allowances have also not been paid for the past few months, NUJ added, even though these payments are stated in employees' salary slips.

"This situation clearly makes it hard for Utusan employees to work as usual and bear the burden of supporting their own families, not to mention the employees' morale which is rapidly dropping.

"The difficulty to fill in their vehicles' petrol tanks to go out on duty has truly burdened NUJ members, especially reporters and photographers at this moment.

"As such, NUJ would like to advise our Utusan members, if you do not have enough money to fill in your petrol and go out on the field, to go into work as usual, and sit in the office to do your work as a sign of protest," the union said.

The union added that the situation could be resolved if Aziz had a strategic and honest plans for the company, instead coming up with chaotic plans motivated by self-interest.

"It was a huge mistake for Umno, as the biggest shareholder in Utusan, to put him in charge of handling the newspaper based on what's happening now," the statement read.