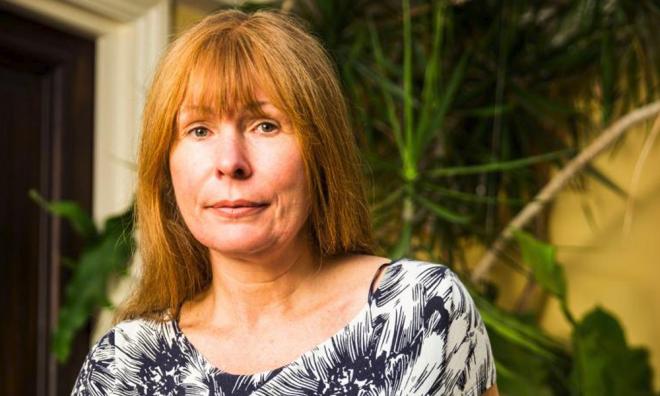 Sarawak Report editor Clare Rewcastle-Brown was “briefly detained” in Singapore on Saturday, according to the site's Facebook page.

Rewcastle-Brown was detained at 1am, after the launch of her book The Sarawak Report: The Inside Story of the 1MDB Exposé.

“Turns out 'someone' put her on the blacklist in 2016, but the Singapore authorities were baffled about why she had been placed on the list.

“After clarifying her involvement in the 1MDB exposé they shook her hand and she was free to go. They suggested she raise the problem of the 'mystery blacklisting' with the authorities,” said Sarawak Report.

The investigative journalist was among those who first exposed the 1MDB scandal, details of which are the subject of her book.