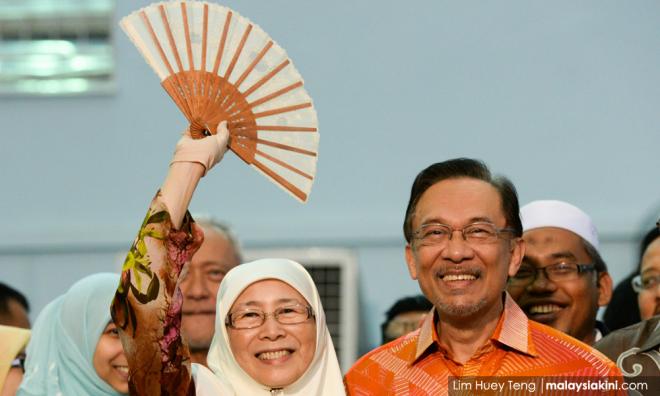 PKR has come under heavy criticism for triggering the Port Dickson by-election, which could see its president-elect Anwar Ibrahim return to Parliament and become the third member of his family in the august house.

According to Bersih, however, the by-election highlights the more pressing issue of an opaque candidate selection process brought about by the "rigid" first-past-the-post (FPTP) voting system currently in place.

"Because the FPTP mandate is personal, the current system necessitates by-elections whenever vacancies arise, whether the incumbents succumb to illness or accident, become incapable or disqualified or resign.

"The resignation of the Port Dickson MP Danyal Balagopal Abdullah to pave way for Anwar to return to Parliament shows the rigidity of the FPTP system in allowing party’s altering their leadership lineup," the electoral reform group said in a statement today. 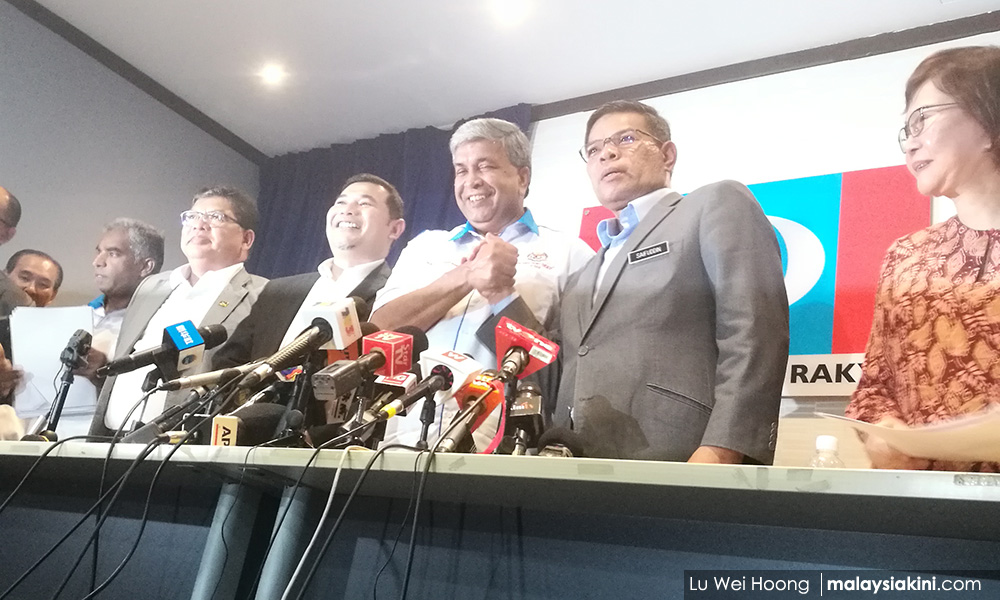 Under the MMP system, which is used in countries like Germany, voters have two choices on the ballot paper – one to choose the preferred candidate for the constituency, and another to decide the desired party to govern nationally.

The winning candidates will fill up the seats in Parliament based on the constituency vote, but the house will also be "topped up" with additional members from a list proposed by parties based on the share of votes each receives nationally.

Such an arrangement would allow a voter to choose their preferred candidate, even if they do not want to vote for the party that the candidate represents.

With MMP, political parties are also not forced to choose between local or central candidates, because the former can be fielded for the constituency vote, while the latter can be put on the list vote.

"Beyond the question of dynastic politics directed to the Anwar family, the bigger question is top-down and the opaque candidacy selection process across almost every party in Malaysia.

"The 14th general election saw many new candidates fielded by both BN and Harapan in last-minute arrangements, or against the will of local branches.

"Such undemocratic practices often cause local discontent, boycott or even sabotage. In fact, the resigned parliamentarian for Port Dickson was such a last-minute pick," said the group.

Bersih also acknowledged that Anwar's case was "unique" as he had been disqualified as an MP due his political-motivated imprisonment, and that he had been designated the future prime minister by the winning coalition. 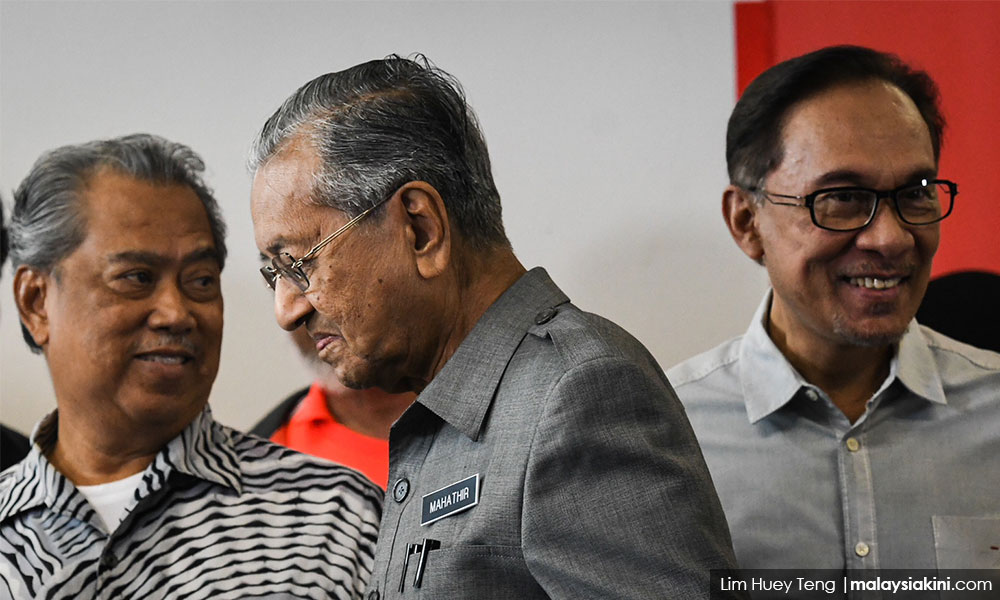 "Admittedly, Anwar’s case is unique... and will not have an easy solution under any electoral system because of his sentence.

"However, the inflexibility for parties to adjust their leadership line-up – necessary for parliamentary governments – has wide implications beyond this case and beyond by-elections to replace deceased incumbents," it said.

Bersih added that the rigidity of the FPTP system also has implications on the Dewan Negara, even if the upper house comprises unelected members.

"The practice of appointing lost candidates or unelected technocrats as senators before their appointment as ministers or deputy ministers is one such consequence, making the Senate even more of a rubber stamp. The Harapan administration now has five senators."

The group also called on Anwar to state his position on the current electoral system.

"Anwar, who has triggered three by-elections – twice due to political trials – so that he can lead a government, has the moral responsibility to make clear if he wants to keep the rigid system and conveniently bend it to his interest.

"Bersih calls upon Malaysians to be critical of the Port Dickson by-election, but their scrutiny must cover the systemic defects and not end with personalities," it said.