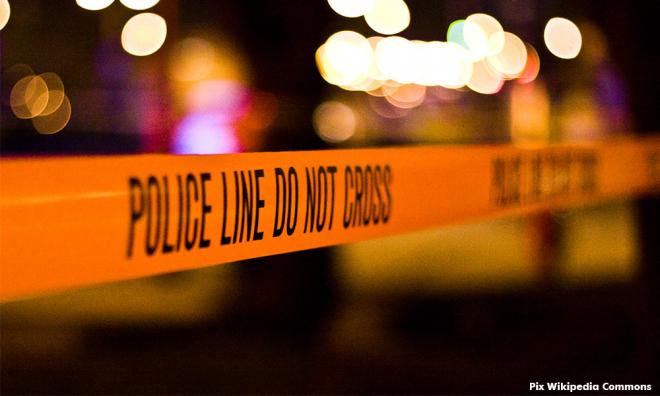 A housewife lost more than RM5,000 in cash and jewellery after a man smashed her car windscreen in front of a sundry shop in Jalan Sungai Puyu, Butterworth last night.

Seberang Perai Utara District police chief Noorzainy Mohd Noor said in the incident at 7.35pm, the 46-year-old victim went to the shop to buy groceries before she found that a man had smashed the windscreen on the side of the front passenger seat.

“The woman had parked her Audi Q7 car on the road shoulder in front of the sundry shop, and the man escaped with her backpack which she had placed under the front passenger seat.

“The victim then chased the man who was wearing a white T-shirt, but the suspect escaped on a motorcycle with the number plate BPL 723 heading towards Maklom," he said today.

He said the woman lost more than RM5,000 after the man escaped with a gold chain, RM4,000 in cash and several personal documents which were in her backpack.

Noorzainy said police had identified the man, believed to be a local, who was involved in the incident and are tracking him down.

“The incident was recorded on a camera which was in a fire-fighting vehicle belonging to the Sungai Puyu volunteer firefighters’ team not far from the location. The recording has gone viral on the social media,” he said.

Noorzainy urged members of the public with information on the man to contact the police to help in the investigations.

He said the operations which included 85 police officers and personnel began at 11pm on Saturday and ended at 4pm yesterday were held to tackle crime in the district and increase police presence.

“In the operations, police conducted checks on 138 people and 81 vehicles, and carried out 24 raids before arresting 15 individuals aged between 25 and 41 years,” he said.