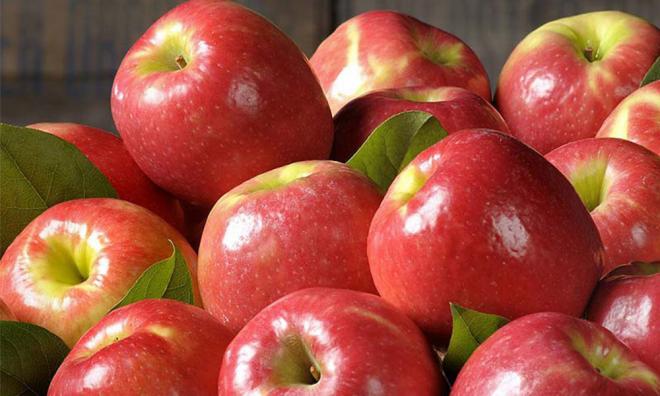 A shocked Sydney mother has found a needle hidden inside an apple that she bought from one of the country's major supermarket chains.

The Seven Network today reported that the woman said she discovered the object when she began cutting the apple into pieces for her children.

"I just thought, wow this can't possibly be happening," she said.

"Not in apples. I'd seen the news about the strawberries and I'd been vigilant about cutting those up for the girls but to see this in an apple..."

Despite the announcement of a federal investigation into the matter, police have been unable to identify the culprits. So far, there have been cases reported in every state of Australia, sparking major fears of copycat attacks.

Queensland State police also confirmed that a metal object had been discovered inside a banana purchased from a supermarket.

With health warnings issued for Aussie strawberry brands, growers have looked for creative solutions to address the danger, including metal detectors.

However, many producers have been forced to dump their agricultural produce after countries like New Zealand put a block on Australian strawberry imports.

"I'm angry for all the associated people, it's the farmers, the people who supply them, the packaging people, the truckers with families to support, who suddenly lose their jobs. It's far-reaching," said Queensland Strawberry Growers Association vice-president Adrian Schultz, adding the attacks were akin to “terrorism”.