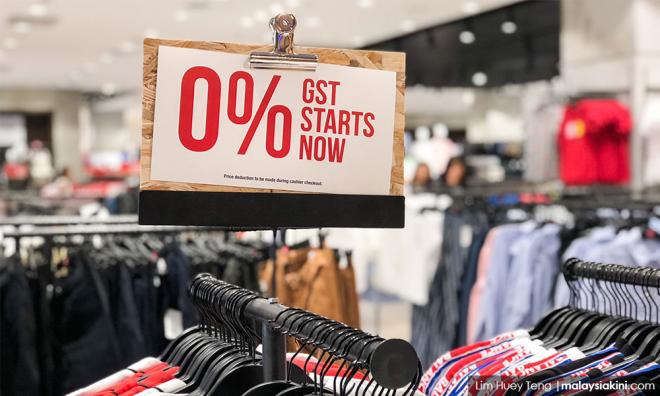 Malaysia's consumer price index in August rose 0.2 percent from a year earlier, the slowest growth in three and a half years, after the removal of a six percent goods and services tax, government data showed on Wednesday.

The annual inflation rate was below the 0.4 percent rise forecast by a Reuters poll, and was the lowest since February 2015, when it was at 0.1 percent. In July, the rate was 0.9 percent.

Inflation has been mild following the government's withdrawal of the GST in June, with the annual rate falling to a previous low of 0.8 percent that month.

In August, transport costs rose at a slower pace amid lower domestic fuel prices, with the sectoral index rising 2.1 percent from a year earlier, compared with 6.7 percent the previous month, the Statistics Department said in a statement.

Overall inflation, however, remained muted with marginal increases posted by the indexes for housing, restaurants and hotels, education, food and non-alcoholic beverages, data from the department showed.

Costs were down across all other sectors, with the biggest declines posted by the indexes for communication, clothing and footwear, and miscellaneous goods and services.

Standard Chartered said in a note prior to the data release it did not expect Malaysia's inflation rate to continue
moderating, with the new sales and service tax coming into effect this month to replace the GST.

Under SST, a tax of between five and 10 percent will be imposed on the sale of some goods, while some services will be assessed at six percent.

Malaysia's central bank left its key interest rate unchanged in its Sept 5 review, but said it expected headline inflation to edge upwards the rest of the year and through 2019.