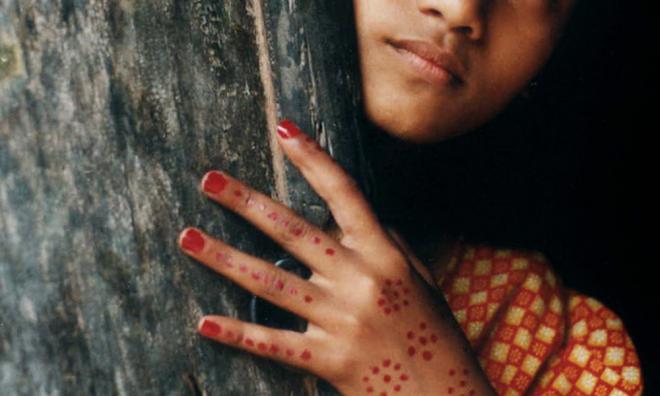 Deputy Prime Minister Dr Wan Azizah Wan Ismail said the marriage of the 15-year-old girl in Kelantan had received the agreement of the girl.

She said that based on the report of the Social Welfare Department the marriage of the girl and a 44-year-old man was based on mutual agreement.

"We found that the girl was married to a widower who had gone through a divorce for four years….the girl was not a second wife,” said the Women, Family and Community Development Minister to reporters after attending a 2018 National Women's Day celebration in Putrajaya today.

The media reported the marriage of the 15-year-old girl to a member of the Malaysian Volunteer Force (Rela) aged 44 years in Kelantan recently. The man has two children from a previous marriage.

Wan Azizah said she had informed the Cabinet today on efforts that were actively being made to raise the minimum marriage age to 18 years.

She said the government was concerned about under-aged marriage and the negative consequences on the girl in terms of social, health, education and financial aspects.

Dr Wan Azizah said efforts to raise the marriage age for girls required the cooperation of various agencies and an amendment to the act.

“Some laws are under state laws and some under the Syariah court. To amend the Penal Code, it will involve constitutional amendments,” she said.

“Efforts are actively carried out to implement the move by the relevant agencies to ensure it could be achieved immediately,” she added.