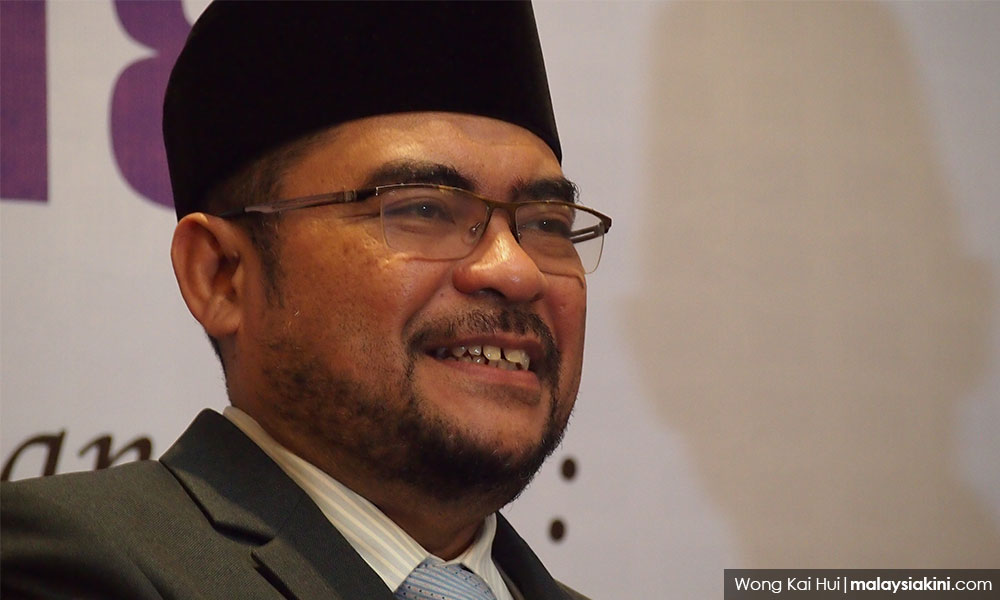 Syariah court judges handling underage marriages are reminded to follow the standard operating procedures (SOPs) which have been approved at the Syariah Judges’ Conference two months ago.

Minister in the Prime Minister's Department Mujahid Yusof Rawa said the guidelines to be used as a reference for syariah judges were issued following an 11-year-old girl’s marriage to a 41-year-old man in Gua Musang, Kelantan in June.

"The main objective was to tighten existing procedures in relation to underage marriages, but to date, only Selangor and the Federal Territory of Kuala Lumpur are following the guidelines.

"The marriage involving a 15-year-old girl in Tumpat, Kelantan recently occurred as the assigned judge did not follow the approved SOP," he told the media after officiating a Maal Hijrah 1440H celebration in Kuala Lumpur yesterday.

According to Mujahid, among the procedures set out were, parents need to register the marriage application for minors, apart from making family background checks including psychological and health assessments.

“Only then can the syariah judge make a decision but the guidelines clearly state that poverty cannot be used as an excuse to allow an underage marriage,” said Mujahid.

"We are also considering on setting the age limit at 18 years for both men and women in granting permission for underage marriage," he said.

He received RM5,000, a trophy and certificate of appreciation.