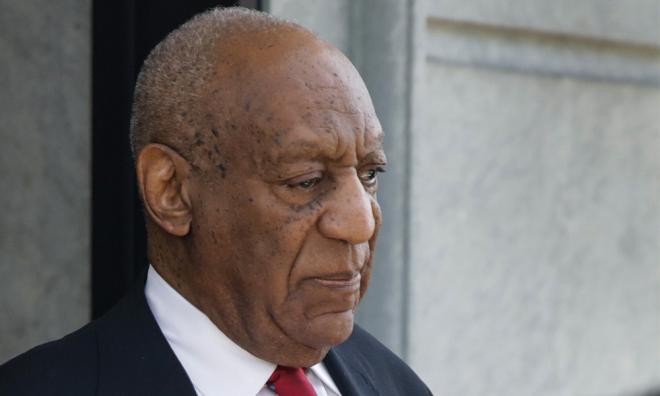 A Pennsylvania judge on Thursday denied a request by prosecutors to allow additional women who have accused comedian Bill Cosby of sexual misconduct to tell their stories at his sentencing hearing on a sexual assault conviction.

Cosby, 81, is due in Montgomery County Court of Common Pleas
on Monday to be sentenced by Judge Steven O'Neill in the drugging and sexual assault of his one-time friend Andrea Constand, a former Temple University administrator, in 2004.

A jury in Norristown, a suburb north of Cosby's hometown of Philadelphia, found him guilty of three counts of aggravated indecent assault in April.

More than 60 other women have accused Cosby of sexual assaults dating back decades. Prosecutors asked this month to bring in an unspecified number of them to testify at the hearing, despite most of their accusations being too old to allow for criminal charges.

Constand's accusation was the only one to result in prosecution.

Five other accusers, in addition to Constand, were allowed to testify at his second trial. The first trial, at which only one other accuser testified, resulted in a hung jury.

Cosby's lawyers opposed the request for additional accusers to testify at the sentencing hearing. Judge O'Neill agreed, writing in his order that in an "exhaustive review" of state case law he found nothing allowing him to consider "uncharged conduct" at the sentencing.

The order leaves open the possibility that prosecutors could call some of the five women the judge had previously allowed to testify at the April trial about their accusations. The judge asked Kevin Steele, the county's district attorney, to clarify his plans on this issue by Friday.

Cosby, who became known as "America's dad" as the star of his "The Cosby Show" sitcom, faces a maximum sentence up to 10 years in prison for each of the three counts, though sentencing guidelines may lead the judge to a lesser sentence.

If sent to prison, he will be one of only a few state inmates who are older than 80 or legally blind.

Cosby became the first celebrity convicted of a sex crime since the emergence of the #MeToo movement last year, in which scores of powerful men in entertainment and politics have been brought down by accusations of sexual misconduct.