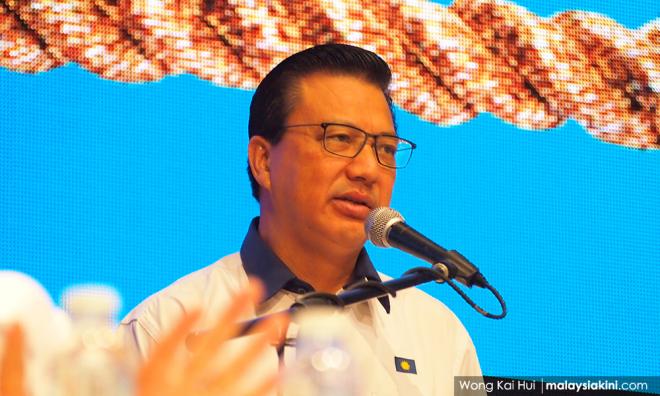 'Dissolve BN or expel Umno': MCA against any alliance with PAS

MCA president Liow Tiong Lai has warned that the party could kick Umno out of BN if it moves towards "theocratic" politics.

Speaking at the Selangor MCA Convention 2018 today, Liow said BN should continue to celebrate the diversity of cultures and maintain racial harmony in the country.

As such, he stressed that if Umno leans towards a more extreme racial and religious approach, MCA will only be left with two options – dissolve BN or kick Umno out of the coalition.

“BN upholds the principle of moderation. If any of the component parties, including Umno, move towards the direction of racist, religious, theocratic or extremist politics, then we will only have two choices.

“The first choice is to dismiss BN, as it is no longer a racial harmonious coalition. The second choice is to kick Umno out.

“We (MCA) are a moderate political party, why should we leave BN? Why can’t we expel Umno?”

Later, when asked about his views on the recent cooperation between Umno and PAS, Liow said that MCA disagrees with any alliance forged between the two parties.

"Umno has given their assurance that they will only work together on certain issues. They are cooperating on issues, they are not forming a coalition."

"I have actually conveyed to Umno that we disagree with any form of coalition, or efforts to lead the coalition, especially component parties within BN, towards racial and religious rhetoric." 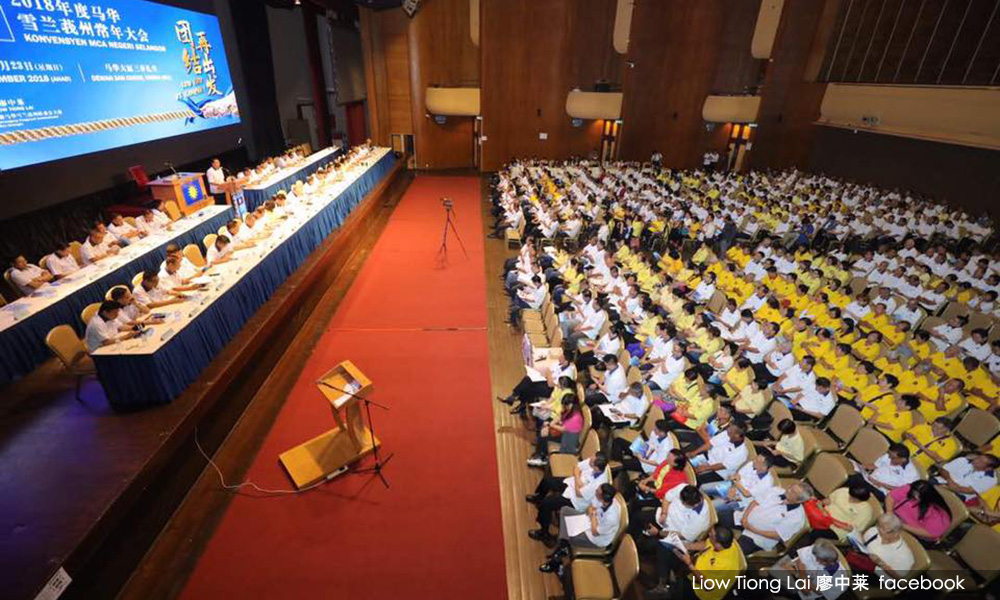 It is acceptable to cooperate with other opposition parties on specific issues, Liow noted, but not to enter into formal coalitions with them.

"We are a moderate party, as I said, BN is moderate. If the cooperation is only on issues, let be it because we are all in the opposition."

After the 14th general election, Gerakan and eight Sabah and Sarawak BN component parties announced their exit from the sinking coalition.

After Umno and PAS showed their cooperation in the Sungai Kandis and Seri Setia by-elections, party president Ahmad Zahid Hamidi led some top leaders to attend the PAS muktamar in Kuala Terengganu in earlier this month.

At the muktamar, PAS president Abdul Hadi Awang buttered up his members for possible further political cooperation with Umno and other parties.