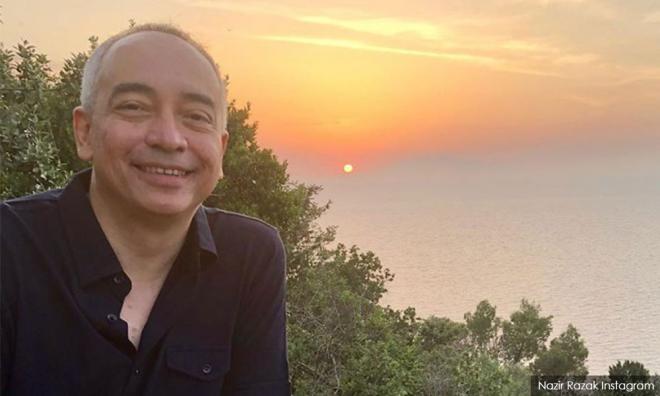 Nazir Razak to step down from CIMB by year-end

CIMB Group Holdings Bhd chairperson Nazir Abdul Razak is to step down by the end of the year after almost three decades at Malaysia's second-biggest bank, he said today.

Nazir, the brother of former premier Najib Abdul Razak, has been CIMB's chairperson since 2014, before which he was the chief executive for 15 years.

Under his leadership, CIMB grew through rapid acquisitions from a boutique firm to a regional bank with a strong presence in Southeast Asia.

Nazir remained a key figure in the bank when he took over as chairperson even though he had stepped away from day to day duties.

"It was always going to be hard to find the perfect moment for me to leave CIMB – not too soon, not too late – but always with the firm's best interest in mind," Nazir, 52, said in a statement.

Nazir said he had decided to leave on completion of the bank's four-year recalibration plan, launched in 2014.

CIMB said the board would decide on the next chairperson and the exact date of handover in due course.

Reuters reported last November that Nazir, along with four prominent Southeast Asian business leaders, planned to start a regional private equity fund that would look to raise up to US$1 billion.

In a message to CIMB staff today, a copy of which was seen by Reuters, Nazir said he would continue work in the region following his departure from the bank.

"As you know, I am very passionate about Asean integration, and now I would like to fully commit to pursuing other opportunities in this arena," Nazir said.

Changes at the top

Nazir's move comes amid a management shake-up at companies following an unexpected loss by Najib in the general election to Dr Mahathir Mohamad in May.

Officials seen as close to the previous administration have been purged in recent months.

Amid rumours over his possible departure from CIMB in June, Nazir had said he would step down if the board, shareholders or the central bank wanted him to. He had not indicated that he was considering leaving before his term ended in August 2019.

In 2015, Nazir went on a leave of absence after the Wall Street Journal reported that he received around US$7 million from his brother Najib before the 2013 general elections and disbursed the funds to other politicians.

An independent review into money transfer concluded that Nazir did not misuse his position and there was no inappropriate use of the bank's resources, following which Nazir resumed his duties as chairperson.

Najib is facing several charges of money laundering, abuse of power and criminal breach of trust as part of an investigation into state fund 1MDB. He has pleaded not guilty to all the charges and has consistently denied wrongdoing.