Ex-bartender from New York seeks to drown Anwar in PD

PD POLLS | In 1995, Stevie Chan packed his bags and moved to New York. For the next 10 years, he held various jobs, including bartender.

He returned to Malaysia in 2004, but left to pursue another career opportunity in Shanghai two years later.

In 2006, Chan, who was born in Malacca to rubber tapper parents, returned home for good to pursue what he describes as his true passion – the arts.

Now, the 51-year-old resident of Segambut, Kuala Lumpur, is hoping to pull off a gargantuan political upset by defeating PKR president-elect Anwar Ibrahim in the Oct 13 Port Dickson by-election.

In his manifesto released this morning, Chan seeks to, among others, amend elections laws to impose a penalty on MPs who vacate their seats without just cause and for them to be subjected to investigation by the MACC.

The Port Dickson by-election is a result of its incumbent Danyal Balagopal Abdullah stepping down to pave the way for Anwar to return to Parliament.

“As we have seen, politicians have promised many things but failed to deliver. I agree that some of the measures (in my manifesto) are difficult to implement, but as an independent, it is my task to push my agenda for a national conversation,” said Chan. 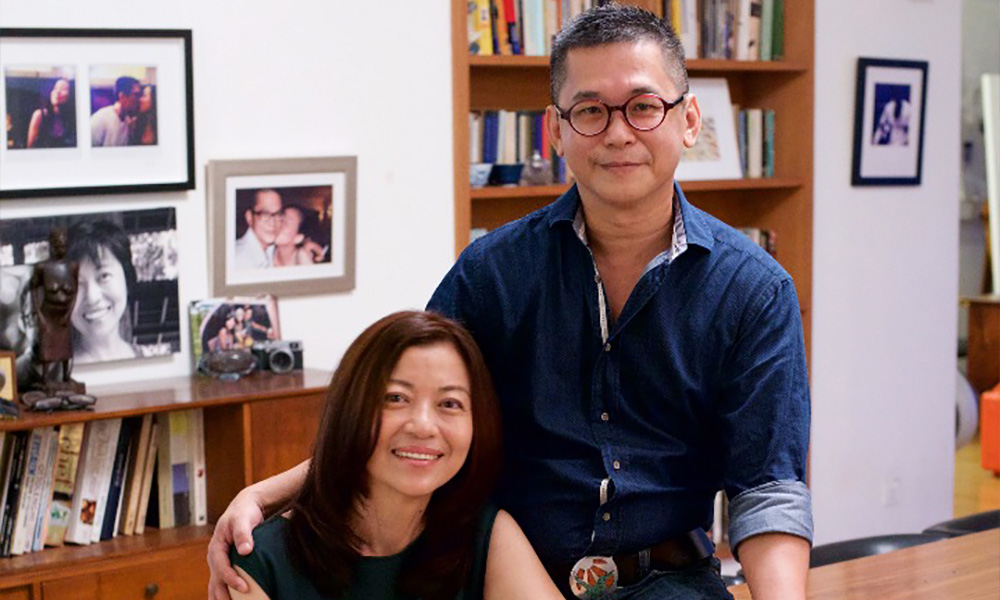 “Some of my proposals, like revamping the taxation system to transfer wealth from the wealthy to the poor, would be in line with the individual values of many MPs and a cause beneficial to all Malaysians should be supported by politicians in Malaysia Baru.

“I believe this is what the rakyat voted for on May 9. A new political mindset, one that serves the rakyat and not the politicians,” he added.

Chan said the voters of Port Dickson represent the general Malaysian population who have similar concerns.

“Malaysians voted for Pakatan Harapan not only to reject the old politics of corruption and hate, but also to alleviate their concerns over stagnating income growth, the high cost of living, rising inequality, the quality of public education and more,” he added.

Below is his manifesto in full:

As for the concerns specific to Port Dickson which Chan vows to address, these are: