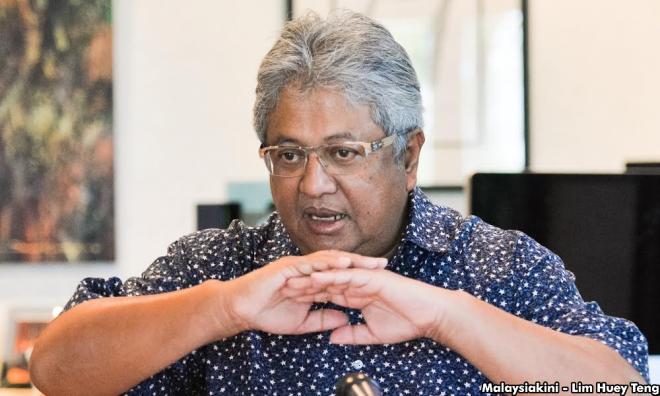 I want to be PM – to end the hate of LGBTs

COMMENT | I am appalled by how our top leaders, senators and muftis have described lesbians, gays, bisexuals and transgenders (LBGT) as people who are “sick” and have “mental problems”, and they have no place in this country.

I don’t know how many LBGTs are in the country, but even if only a few, we must protect them.

Since the caning incident in Terengganu, there have been many other derisory remarks made against homosexuals throughout Malaysia.

This is a clear sign of the deep-seated hatred of LBGTs in our community, and it is evident that many people – I call them “LBGT-haters” – are simply ignorant of basic science and physiology.

No one chooses to be LBGT. I repeat: no one can choose to be straight or gay, tall or short, brown-eyed or black.

We are born with physical and psychological characteristics that are totally outside our control. Also, being born LGBT isn’t a punishment from God. God isn’t cruel.

We are what we are, mainly, because of genetics, Sometimes interplay of antibodies and the immune system; or how many sisters we have, contributes to a person’s physical makeup including sexual orientation.

We understand very little about LBGTs, that’s why there is no excuse to discriminate against them and treat them as if they are not human beings.

They are just like you and me. If Malaysia is not a home for them, where do we send them? Myanmar?

Now even Pakatan Harapan leaders shy away from defending the basic human rights of LBGTs. In fact, some are actively ridiculing them.

Why are these "reformists" and people who fought to change the system so afraid to defend and uphold human rights as an important universal principle for everyone?

Ignorance of science, lack of knowledge

The answer again is ignorance of science and a lack of knowledge about the world. Perhaps it’s also the fear that they might lose votes at the next election. PAS morality is now the barometer. 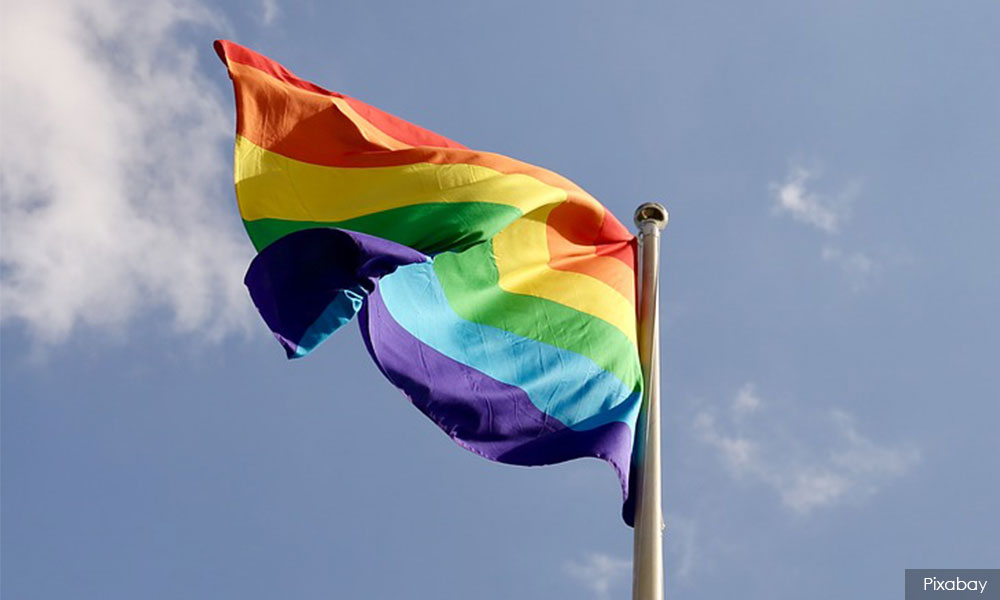 Homosexuality exists everywhere in human culture. This is why many governments around the world no longer criminalise it – the latest being India.

For those who claim that homosexuality is against the order of nature, the fact is that it is common in the animal kingdom.

Ten percent of rams, for example, prefer to mount other rams and not ewes. Female Japanese macaques compete aggressively with males for exclusive access to female sexual partners. There are many other studies that show homosexuality to be natural, and the world isn’t going upside down – it has always been this way.

We can continue to punish, humiliate and cane LBGTs every day, but we cannot change the way their genes work.

If Malaysians had a better understanding of this, perhaps they wouldn’t be so keen to hate others so easily. The earlier we recognise this, the better.

We should be talking about science and biology and how to accept one another, instead of festering hate.

I always thought Harapan promised a shelter for everyone and a country to be shared by all.

It’s an easy promise to fulfil. If they can't do this, I hope someone can vacate a parliamentary seat for me.

I, too, want to be prime minister so I can make this country a home for everyone, and I mean everyone.

ZAID IBRAHIM is a former law minister and Umno politician. He is currently a member of DAP.