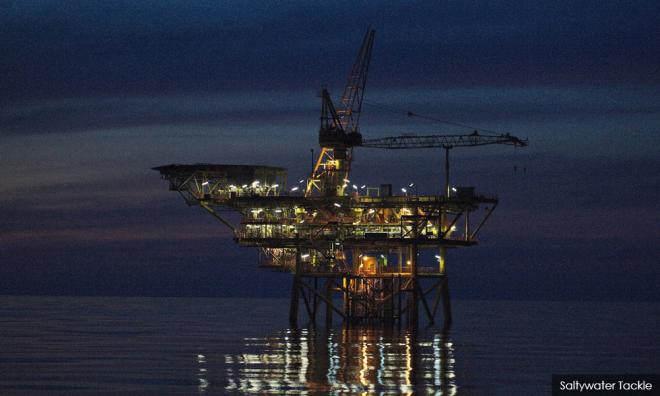 Doing what is right by Sarawak under MA63

COMMENT | Even if it wins the battle for dominion over its oil and gas, Sarawak will still be beset by federal taxes, as well as either increased central demand for funds or decreased allocations for the defence, education, healthcare and infrastructure of Malaysia’s largest state.

It may even see a reduction in federal assistance to fulfil its commitments under Malaysia Agreement 1963 – even if the State Road Grant under Part II of the 10th Schedule is viewed subjectively by Putrajaya as a return of investment on infrastructure.

One has to battle to the end, but yet look beyond the battle royal in the courts.

Hopefully, that firing of the first salvo in the Federal Court was merely an ‘invitation’ for Sarawak to negotiate with the new Pakatan Harapan governments’ payment of the 20 percent royalty, and make it improve its offer step by step.

To comply with the amended Oil Mining Ordinance 1958 (OMO), Abang Johari Abang Openg has given a grace period until 2019. But every delay works against Sarawak, and to Putrajaya and Petronas’ favour.

Economic history has often seen the politics jostle with the law, as “politics without history has no roots, history without politics bears no fruits.”

Even if amended, OMO remains valid and enforceable. 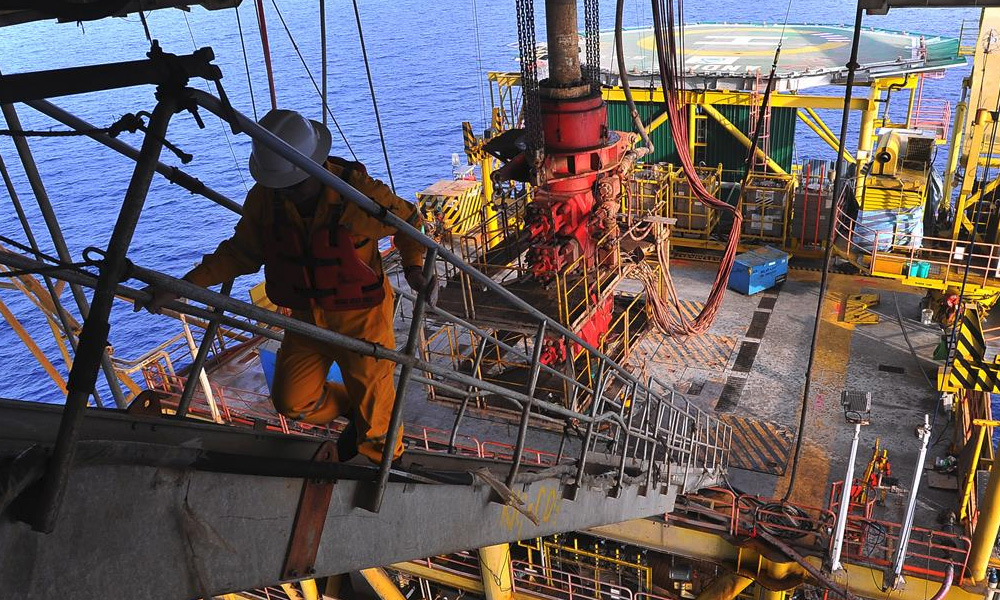 It is not implied that it is rendered moot by the Petroleum Development Act 1974 (PDA). Therefore the Sarawak government must reject outright Petronas raising laches or agreeing to:

The OMO can only be repealed or amended by the Sarawak Legislative Assembly under Articles 73(b), 74(2) and 162(2) of the Federal Constitution until the court decision on PDA, unless there is a further appeal to London in the international forum with proper nexus under MA63 where this multi-lateral treaty was signed.

The objective answer is patently clear. These issues are collectively called the “7 offending matters.”

No two-thirds provision in M'sia Bill

Restoring the original Article 46 will mean that 32 new parliamentary seats have to be allocated to Sarawak and Sabah with a 31:25 ration, bringing the total number of seats to 254.

The states of Malaya and the Federal Territories can hold no more than 65.4 percent of seats in this case – as was the composition when the states of Malaya held 104 of 159 seats, as agreed to under MA63 by Tunku Abdul Rahman, Abdul Razak Hussein, Lee Kuan Yew and the leaders of the Borneo Territories. 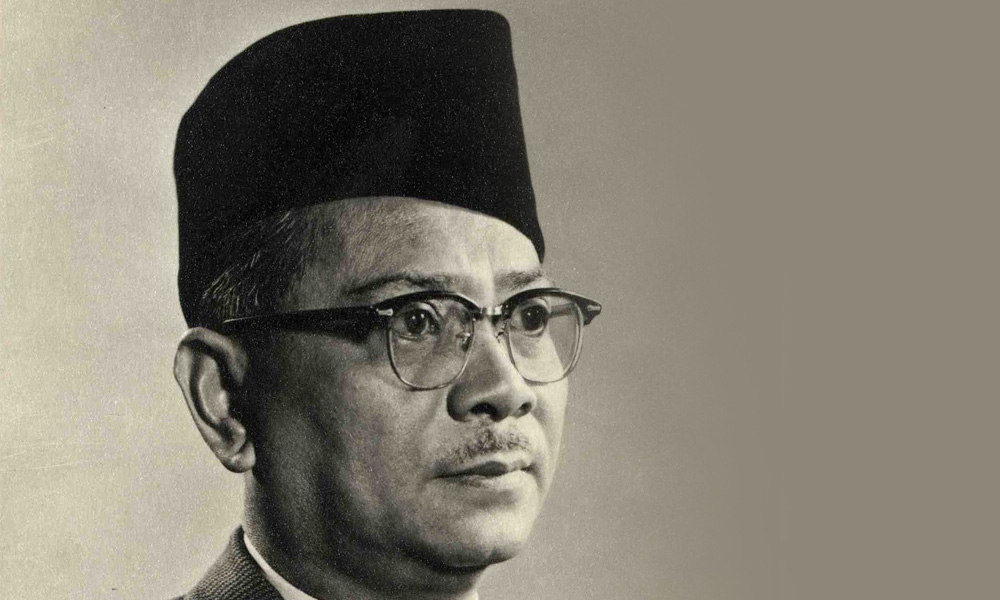 On Aug 9, 1965, in breach of the three fundamental assurances of Razak under Article 8 of MA63, the exit of Singapore from Malaysia showed the sheer domination of Kuala Lumpur, as it was done without informing or consulting the Borneo Territories as equal partners.

This 'no two-thirds' entrenched constitutional provision should be restored under that unamended and valid Article 9 of the Malaysia Bill.

That right was personally confirmed by international jurist Arnold McNair, and academic Ivor Jennings to be enforceable only against the states of Malaya (and later, the Federal Territories).

Legally and equitably, the Borneo Territories deserve the restoration of the 32 new parliamentary seats.

Politically, Pakatan Harapan and the political parties from the peninsula would also heartily welcome the additional seats, as they will be critical political arenas for years to come to change the political configuration, social landscape and development of the rural areas – at least up to the standard in the peninsula, as assured by Rahman and Razak in 1962.

With oil and gas under Sarawak’s dominion, the Sarawak State Minerals Management Authority on behalf of Petros shall legally issue prospecting licences and oil and gas leases under the award system for PSC contracts with R/C Index with five years for exploration, four years for the 20-year development and production period.

For deepwater PSC contracts, it will be four years for exploration, six years for development and 25 years for production, mainly on the PSCs, different from the RSCs and the EORs.

With the Harapan government on the same constitutional path, Sarawak hopes that the various offending matters will be repealed or amended under the seven Federal Constitution laws and seven protective municipal laws of Sarawak.

We hope the prime minister will amend these legal provisions accordingly, beyond what is promised in the manifesto, beyond the three fundamental assurances of MA63, and beyond the law and constitution by implementing what is right, fair and equitable overdue on the distributive justice that would glow in the hearts of the people of Borneo.

The void, illegal status of PDA 1974 and S'wak CM's letter