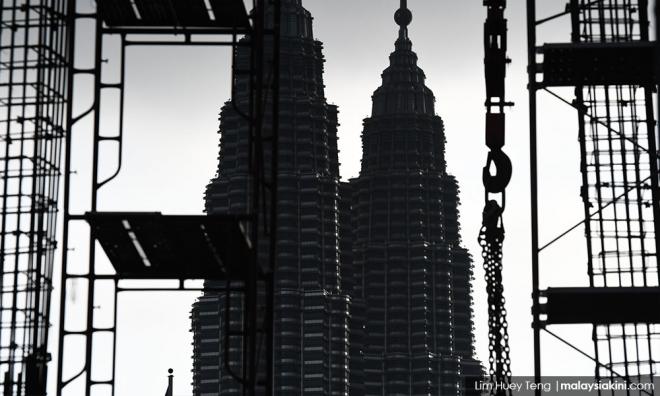 The minimum wage is still too low

COMMENT | The Pakatan Harapan government recently announced an increase to Malaysia’s minimum wage to RM1,050 a month, or RM5.05 an hour, effective Jan 1 2019. This announcement received mixed reviews, with predictable support from employers, but disappointment from almost everyone else.

For employers, represented by groups such as the Federation of Malaysian Manufacturers (FMM), they have stated that the new minimum wage is ‘reasonable’, even though they had also recommended maintaining the previous minimum wage level, citing “hefty increases in the cost of doing business.”

On the side of employees, the Malaysian Trade Union Congress (MTUC) had considered the increase of the minimum wage by RM50 to be “beggarly.” To them, this indicates that the new government has the same dismissive attitude towards the poor as the previous one.

What is a fair minimum wage for Malaysia? The Malay Economic Action Council has pondered this question and for a start, comparing Malaysia with Poland and Turkey is instructive, as these two economies are not too far ahead of Malaysia in terms of GDP (nominal) per capita. The values for Malaysia, Poland and Turkey are US$9,813, US$13,823 and US$10,512, respectively.

Malaysia’s minimum wage, as mentioned above, is a measly RM5.05. What is it about Turkey and Poland that allows their workers a much higher minimum wage than those in Malaysia?

In 2014, a letter to President Obama jointly written by more than 600 economists, which included seven Nobel Prize winners, argued that the weight of evidence shows that there has been little to no negative effect on the employment of minimum-wage workers, even during a weak labour market, after increases to the minimum wage. 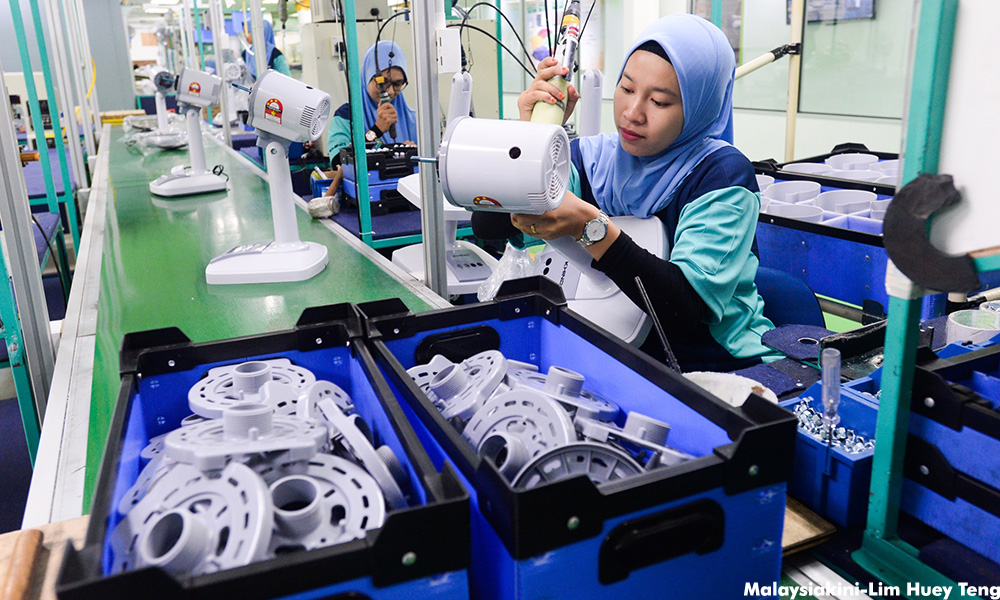 A 2016 study by Yusof Saari et al concluded that the implementation of the minimum wage for Malaysia in 2016 did not result in higher unemployment. It was most beneficial to ethnic Indians, who experienced a 21.5 percent decline in poverty levels. By comparison, Malays only experienced an 11.47 percent drop and the Chinese an even lower 1.15 percent decline.

For Malays, the lower decline is due to low-income workers being much more prevalent in the informal sector than their Indian counterparts. As for the Chinese, there were simply so few of them that earned below the minimum wage for them to benefit much from the increase.

The spirit of the New Economic Policy was predicated on the eradication of economic identification, especially of that between ethnicities. Based on the available evidence, MTEM considers further increases of the minimum wage in line with inflation to be an essential tool to narrow the economic gap between regions, class and ethnicity.

So why is a minimum wage of RM1,050 insufficient?

Cost of living: According to Bank Negara, a single adult needs at least RM2,700 to live a decent life in Kuala Lumpur. RM4,500 is the equivalent for a couple and while it is not twice as much it is still far more than if the couple individually only earns an RM1,050 minimum wage.

Purchasing power: The income boost for the bottom half of society will stimulate national economic growth and benefit everyone else due to increased economic activity.

Reduced dependence on migrant labour: A higher minimum wage will make low-skilled migrant labour less attractive and encourage the labour market to migrate towards better-paying jobs that require more skill and technology. Further rationalisation (reduction) of the total number of migrant workers in Malaysia (currently 6 million) to 4 million will further create a truer ‘supply and demand’ situation, which will naturally translate into higher wages.

Productivity increase: With a higher minimum wage, employers will be more incentivised to increase the efficiency of their operations by increasing the productivity of their employees, which is an essential pre-requisite to higher wages. The need to innovate will also be more pressing as companies find it more cost-effective to invest in the latest equipment and technologies, instead of just throwing increasingly expensive labour towards a task. 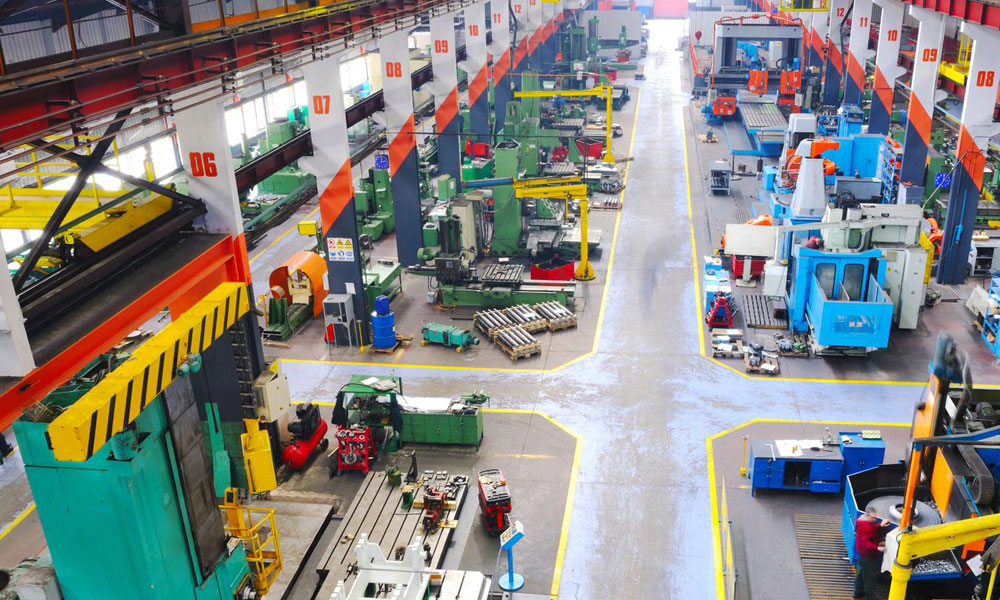 FDI loss: Opponents of increasing the minimum wage argue that FDI will be negatively affected due to higher operating costs. Historical data from 2013 (after minimum wage in Malaysia was first implemented) to 2017 shows that FDI as a percentage of GDP has been mostly stable at between two to five percent annually.

Harapan promise: Harapan had pledged in their election manifesto that the minimum wage will be raised to RM1,500 by the end of their term in government. MTEM however, rejects that the RM500 increase should be subsidised especially for large and medium-sized companies. We estimate that the labour component for medium and large companies will only increase by about one to two percent only with such an increase. However, the government should consider aiding small and micro businesses.

As such, MTEM recommends the following to the federal government:

The new government of Malaysia must be able to do better than the previous one in the pursuit of shared prosperity for all, regardless of ethnicity, class or region.

AHMAD YAZID OTHMAN is the CEO of the Malay Economic Action Council (MTEM).