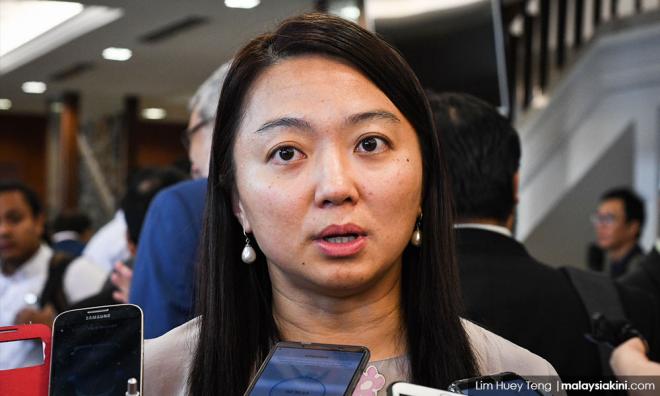 Deputy Women, Family and Community Development Minister Hannah Yeoh has defended her remarks saying that the "Sarawak for Sarawakians" sentiment was detrimental to a united Malaysia.

Yeoh said that contrary to her critics, she is a supporter of granting Sarawak its rights as per the Malaysia Agreement 1963 - which puts Sarawak, Sabah, and the peninsula as equal partners.

"If we truly wish to see this become reality, every entity in the federation must be committed to making it happen.

"Any sentiments or rhetorics with the aim of dividing an entity and its people from the country as a whole, slogans such as Sarawak for Sarawakians or Sabah for Sabahans, and Peninsular Malaysia for the others, is not healthy in nation-building," she said in a statement today.

Yeoh had spoken against Sarawak for Sarawakians at a forum in Kuching last Saturday, and has since courted flak from local politicians and activists who said she was disrespectful to the state.