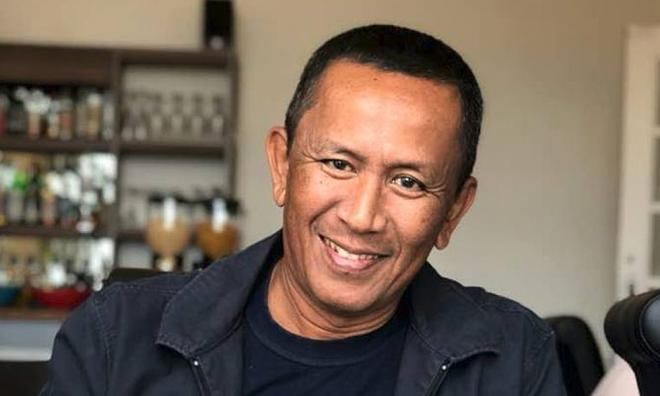 In a statement today, it also said that Mustapha Kamil had been appointed to the boards of Sistem Televisyen Malaysia Bhd and The New Straits Times Press (M) Bhd effective the same date.

“As an executive director, he will be responsible for the overall operations of Media Prima news and editorial functions,” the company said.

“He will provide the strategic direction and oversight of Media Prima television networks and New Straits Times news operations, and will focus on optimising the group's news resources in line with Media Prima’s business transformation efforts,” it added.

Media Prima said Mustapha Kamil has 26 years of experience in journalism and had held various positions in the company including NST foreign correspondent in New York, Business Times managing editor and NST group editor until his resignation in 2016, after the Wall Street Journal broke the 1MDB scandal in 2015.