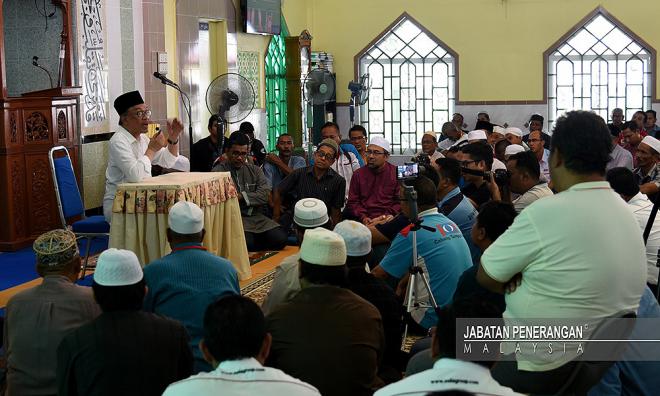 This comes after Bersih announced that five out of the seven candidates have signed the pledge to support free and fair elections, including Anwar, who is the Pakatan Harapan candidate.