Declaring it was high time "justice is served" to him, Najib Abdul Razak has said he welcomes calls for the high-profile murder cases of Altantuya Shaariibuu, Kevin Morais and Hussain Najadi to be reopened and for special inquiries to be formed.

"It has crossed 10 years, and I have been accused by Pakatan Harapan and their propaganda specialists of being involved in the murders of Altantuya, Morais and Hussain.

"It is now time for justice to be served to me, the victims' families, and to give room to all the Malaysian people who have accused and defamed me to regret what they have hurled (at me)," the former premier said in a Facebook post early this morning.

The Pekan MP was responding to the call made by his political rival, DAP veteran Lim Kit Siang, who said that the unresolved nature of the three cases, as well as that of DAP political aide Teoh Beng Hock, would continue to affect Malaysia's reputation.

Najib then called on his successor, Prime Minister Dr Mahathir Mohamad, to support the motion.

Honing in on the 2013 murder of AmBank founder and banker Hussain, Najib pointed out that it was Lim who was among those who had attempted to link him to the case.

In 2015, Lim called for the case to be reopened to determine if there was any link to the shooting with 1MDB scandal in which Najib was embroiled.

"The late Hussain Najadi was murdered by hired killers on July 23. For two years, no one accused me.

"But in July 2015, after the issue of the RM2.6 billion started to spread, Kit Siang, the deceased's son Pascal Najadi (photo) and (portal) The Sarawak Report begin to insert the needles of slander by involving my name in the murder of Hussain just because he was the founder of Ambank and he was supposedly killed as he was about to divulge on the deposit of the RM2.6 billion," he posted. 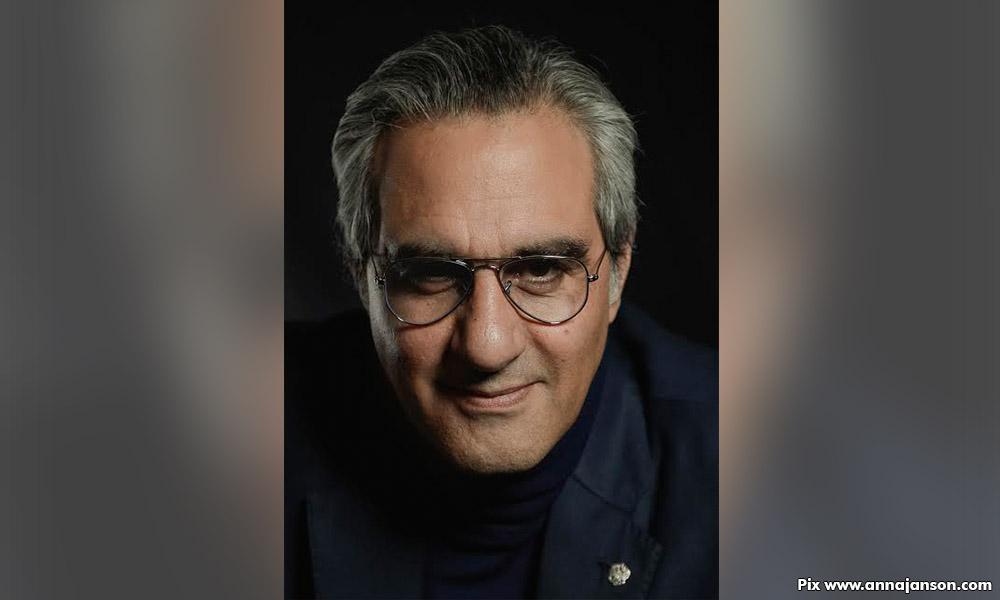 Speculation on whether Hussain's murder was linked to the 1MDB scandal was aroused after an expose alleged that US$700 million (then equated to RM2.6 billion) had been deposited into Prime Minister Najib Abdul Razak's personal accounts.

Then inspector-general of police Khalid Abu Bakar had subsequently denied any link between the murder and the 1MDB case.

'Slander a bigger sin than murder'

Najib went on to explain that Hussain had sold all his shares in Ambank in 1982, and had no connection to the bank for over 31 years before he was gunned down.

He then questioned why Hussain was killed, while officers still attached to the bank – many of whom he said knew of the money having been deposited – were spared.

Najib also pointed out that the power to investigate now lies with the Pakatan Harapan government, and asked if the fact that no action has been taken in recent months means "they have plans to use this issue in the future to slander me."

"It must be remembered that slander is a bigger sin than murder. Therefore, I want all these allegations of murder against me to be investigated and decided on, so we know who has truly sinned," he said.

Interest in 2015 Morais' kidnap and murder was reignited after one of the accused, S Ravi Chandaran, alleged that Najib, via a Prisons Department officer, offered him RM3.5 million to plead guilty.

Najib, in response, had called on Ravi to name the prisons officer or face perjury proceedings.

Morais had been abducted on Sept 4, 2015, and was later found dead in a concrete-filled oil drum. Seven individuals currently face trial for his death.

As for the murder of Altantuya and Hussain in 2007 and 2013, respectively, the courts had sentenced the killers, but did not manage to establish the motives for the killings.

Teoh died in 2009, after being interrogated by the Selangor MACC. Although a Royal Commission of Inquiry had ruled that he committed suicide, the deceased's family remains unconvinced.