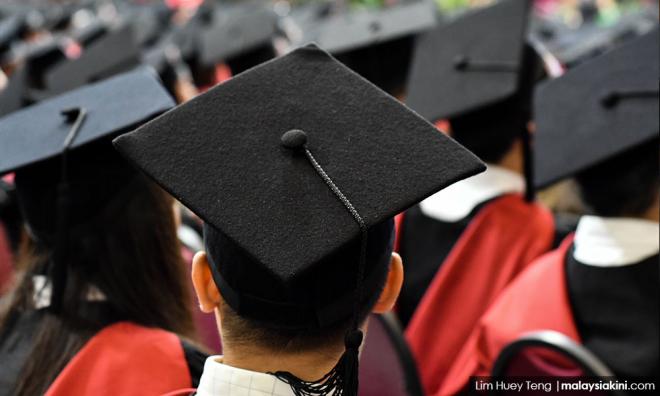 COMMENT | While student activists are mobilising to seek freedom on campus, whether it concerns freedom of speech or student council elections, the calls to abolish the University and University Colleges Act 1971 (UUCA) demands greater attention be paid to the governance of public universities as a whole.

UUCA is a comprehensive legislation that provides legal status to public universities, like how companies are only legal entities once registered under the Companies Act 1965.

It outlines the jurisdiction of the minister, university management, academic bodies, and students, as well as the interrelations between these parties. Higher education reform cannot be completed without realignment of these jurisdictions.

Now let us revisit the key structural issue of UUCA. First and foremost, you have Sections 4, 4A, 4B and 4C which confers total authoritarian power to the minister to make appointments in key position involved in the management of public universities, including a committee that advises the minister and the Higher Education Department director-general.

Section 8 further dictates that all public university constitutions would need to be consistent with the First Schedule, which in turn further prescribes discretionary powers to the minister to appoint the vice-chancellor, deputy vice-chancellor, and even the board of directors. 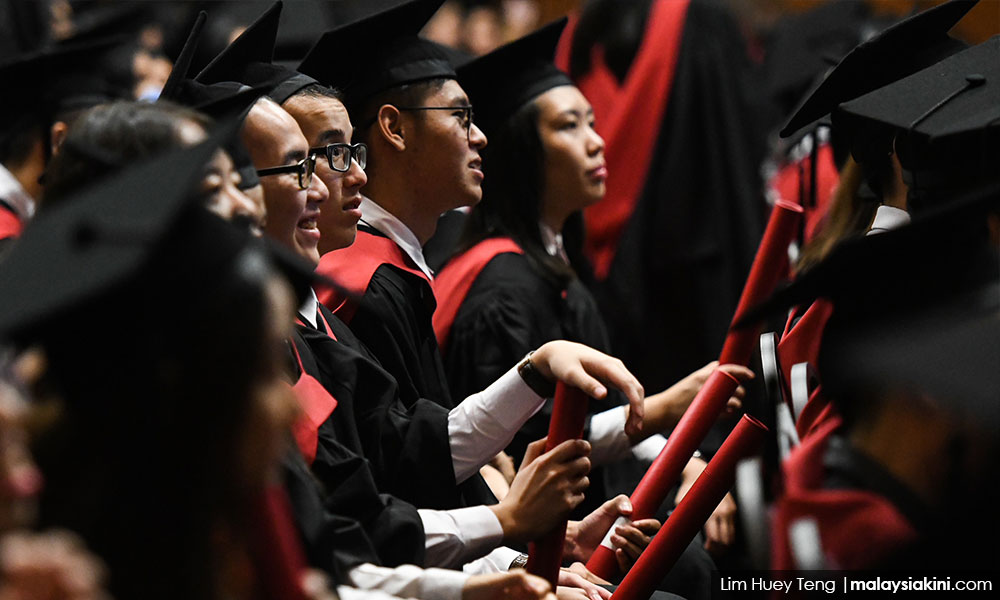 With this current system, it is a serious violation of check-and-balance principle in university governance. The board, who are supposed to strategically supervise and oversee the vice-chancellor, practically has zero power to remove him, as the power is vested in the minister.

As for board membership, it has in reality marginalised academics, as UUCA only prescribes one professor from the senate to sit on the 11-member board. Of course, students are not represented on the board at all.

Any new version of UUCA, whether amended or wholly new, should first realign the power structure of the university administration, from ministerial level top down to student community.

The committee which advises the minister on the universities' organisational and personnel affairs should be overseen by Parliament, which would require the appointment of committee members by the minister be subject to the approval of a parliamentary select committee.

Furthermore, the minister should be legally confined only to either accept or veto the committee decision related to managerial appointments. He or she should not be allowed to deviate from the name list proposed by the committee, to ensure that a professional decision is made in accordance to the committee.

Next, the minister shall delegate his power to appoint executives of the university to the board, where it is now entrusted with the discretion to appoint the vice-chancellor and his deputies, and consistently supervise the overall operation of the university.

In terms of composition, the board shall be revamped to include representatives from the student community, comprise more academics, and most importantly, key industry players which closely relates to the university research core-competency.

This is to make sure the political essence of the board in diluted, and to add more comprehensive academic and industry element in the top governance body of the university.

With this realignment, we would see a clearer balance of power between public interest, political needs, academia, and socioeconomic expectations. This is how sustainable, just and robust higher education institution governance should be formulated.

OOI TZE HOWE is president of the Higher Education Youth Association Malaysia, deputy president of the Malaysia Alumni of American Exchange Program, and professional fellow of the US State Department.