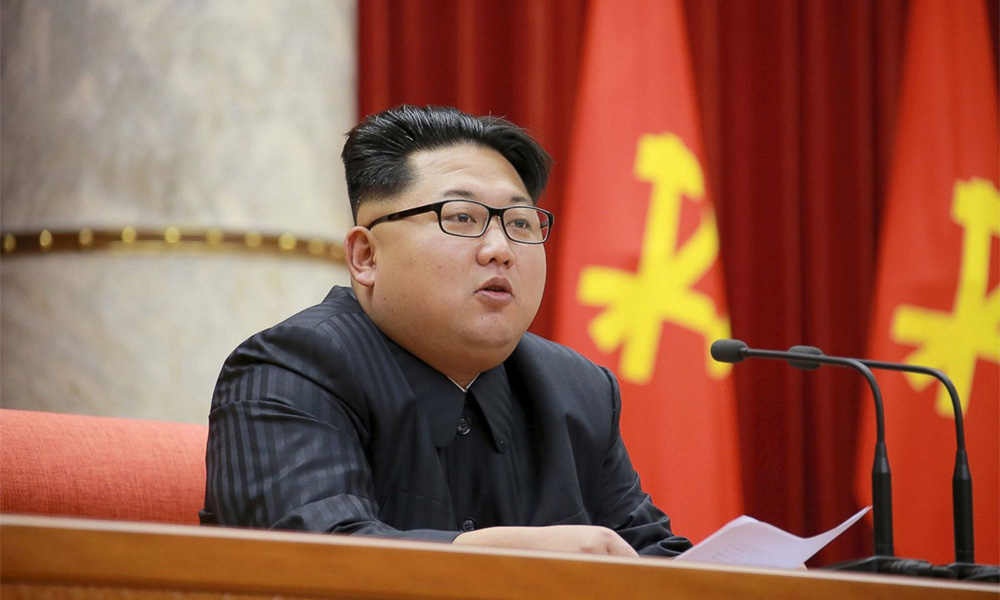 Moon spoke of the imminent travel plans of the North Korean and Chinese leaders during a Cabinet meeting a day after US Secretary of State Mike Pompeo travelled to North Korea but did not elaborate further.

Moon spoke positively about Pompeo's meeting with Kim on Sunday, saying it set up conditions that make possible another summit between Kim and US President Donald Trump soon and will help the denuclearisation of the Korean peninsula.