COMMENT | PAS has successfully created interest in a constitutional question relating to the exercise of the royal pardon, and the party has questioned whether Anwar Ibrahim is eligible as a candidate to contest the Port Dickson parliamentary by-election.

Their top lawyer, Takiyuddin Hassan, asserts that Anwar was given a “full pardon” by the king – not a “free pardon” – and thus concludes that Anwar is not eligible to contest in Port Dickson.

Takiyuddin’s reasoning goes like this: a “free pardon” is different from a “full pardon” and only a free pardon under Article 42 of the Federal Constitution is good enough for a convict to be eligible to contest in an election.

A full pardon, which is what Anwar received from the king, is not enough. According to Takiyuddin, it’s not the same as a free pardon, but he doesn’t tell us what the difference is.

He seems to think that what Anwar received from the king was a commutation of sentence, although letters from the palace and from attorney-general Tommy Thomas are clear – Anwar has a full pardon.

There is no difference in the accepted meaning of “full pardon” and “free pardon”. Both terms can be used interchangeably to signify that the person is pardoned without conditions. Both terms are not defined in the constitution, and some argue that the term “full pardon” is not even mentioned in that document.

This confusion is due mainly to the lack of understanding about the concept of a royal pardon. A royal pardon is an exercise of the royal prerogative and is personal to the king. It originated in ancient times but is still applicable in this country. 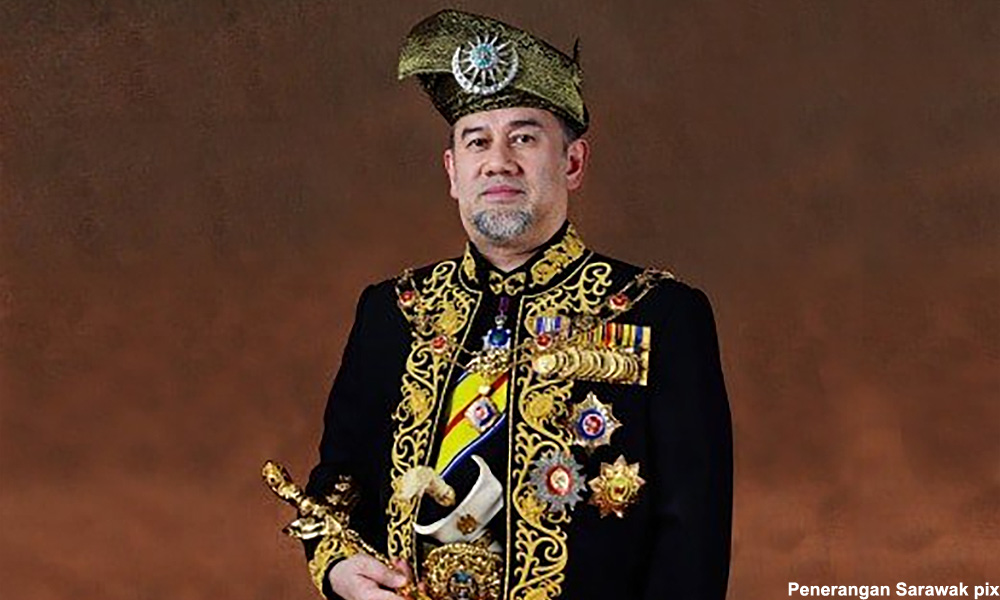 Our constitution uses the phrase “free pardon” in Item 6 of the Eighth Schedule of the Federal Constitution but this does not suggest that it has a different meaning from “full pardon”. It does not render a “full pardon” less important.

A disqualified candidate needs to have a pardon before he or she can be eligible for election to the Dewan Rakyat. You can describe the pardon anyway you want “full”, “free” or “express” as long as it is unconditional.

In England, and also in this country, a full pardon and a free pardon will clear a person from all infamy and remove all disqualifications and another obloquy.

There is nothing in the letter from the Yang di-Pertuan Agong to suggest that the king merely wanted to commute Anwar’s sentence. On the contrary, His Majesty’s intentions are clear – to give Anwar Ibrahim a full royal pardon.

So, can we move on to Port Dickson without further distractions?

ZAID IBRAHIM is a former de facto law minister and Umno politician. He is currently a member of DAP.