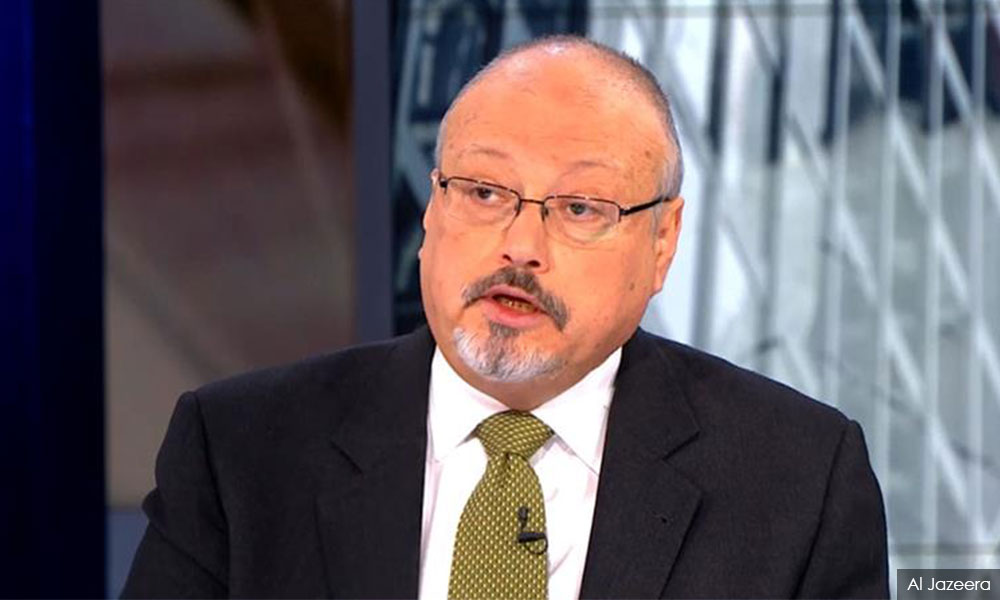 Turkey said on Tuesday that it would search Saudi Arabia’s consulate in Istanbul where Saudi journalist Jamal Khashoggi vanished last week, and close ally Britain called on Riyadh to provide “urgent answers” over his disappearance.

Khashoggi was last seen one week ago entering the consulate in Istanbul to get documents related to his forthcoming marriage. His fiancée, waiting outside, said he never emerged and Turkish sources said they believe Khashoggi, a prominent critic of Saudi policies, was killed inside the mission.

The US State Department said it did not know what happened to Khashoggi and whether he was alive or not.

“We don’t know what has happened to him. We don’t have any information on that,” spokeswoman Heather Nauert told reporters adding: “We don’t want to make any judgments about what happened.”

Saudi Arabia has dismissed as baseless accusations that it killed or abducted Khashoggi, and on Tuesday Turkey’s state-owned Anadolu agency said Riyadh had invited Turkish experts and other officials to visit the consulate.

“Violence against journalists worldwide is going up and is a grave threat to freedom of expression. If media reports prove correct, we will treat the incident seriously - friendships depend on shared values,” he wrote.

Turkey’s Foreign Ministry spokesman Hami Aksoy (photo) said the investigation was “continuing intensively”. The Vienna Convention on diplomatic relations allowed for consulates to be searched by authorities of a host country with consent of the mission chief, he said. 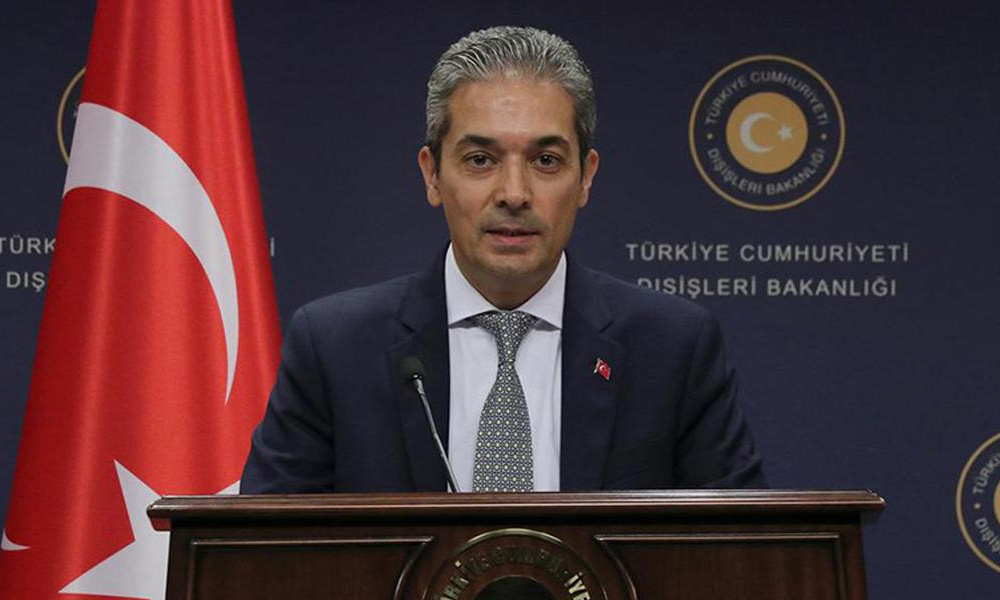 “The consulate building will be searched in the framework of the investigation,” Aksoy said in a written statement.

There was no immediate comment on the report from the Saudi authorities.

News agency Anadolu later reported that a private plane that had arrived from Saudi Arabia at Istanbul’s Ataturk Airport was searched last Tuesday, the day Khashoggi was last seen. The search proved fruitless and the plane took off again afterwards, it said.

A Turkish security source had previously told Reuters that a group of 15 Saudi nationals, including some officials, had arrived in Istanbul in two planes and entered the consulate on the same day Khashoggi was there, and later left the country.

It was not immediately clear if the Anadolu report referred to one of those aircraft.

Khashoggi left Saudi Arabia last year saying he feared retribution for his criticism of Saudi policy over the Yemen war and its crackdown on dissent, and since then wrote columns for the Washington Post newspaper. His disappearance sparked global concern. 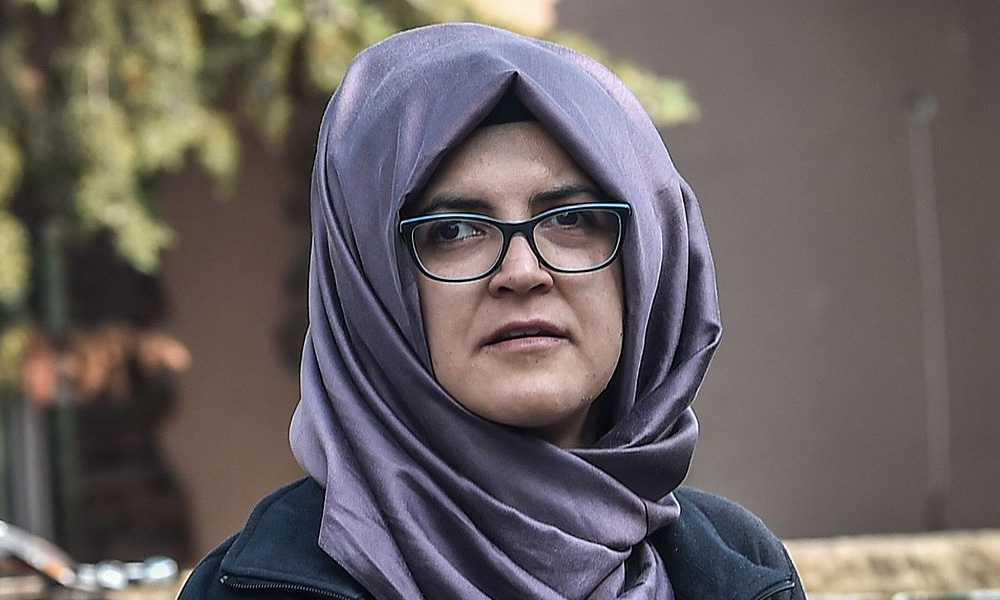 “Although my hope slowly fades away each passing day, I remain confident that Jamal is still alive,” Cengiz (photo) wrote.

“Perhaps I’m simply trying to hide from the thought that I have lost a great man whose love I had earned.”

Trump said earlier on Tuesday he plans to speak with the Saudis without elaborating. Speaking at the White House, he said he did not have details about Khashoggi’s disappearance.

The UN human rights office urged both Turkey and Saudi Arabia to investigate what it called the “apparent enforced disappearance” and possible murder of Khashoggi.

“We call for cooperation between Turkey and Saudi Arabia to conduct a prompt and impartial investigation into the circumstances of Mr Khashoggi’s disappearance and to make the findings public,” UN human rights spokeswoman Ravina Shamdasani told a Geneva news briefing.

The two countries have such an obligation under both criminal law and international human rights law, she said.

In July, the UN human rights office called on Saudi Arabia to release all peaceful activists, including women held for campaigning against a ban on driving as it was being lifted.

Khashoggi was once a Saudi newspaper editor and is a familiar face on political talk shows on Arab satellite television networks. He used to advise Prince Turki al-Faisal, former Saudi intelligence chief and ambassador to the United States and Britain.

His disappearance is likely to further deepen divisions between Turkey and Saudi Arabia. Relations were already strained after Turkey sent troops to the Gulf state of Qatar last year in a show of support after its Gulf neighbours, including Saudi Arabia, imposed an embargo on Doha.

The two Turkish sources told Reuters on Saturday that Turkish authorities believe Khashoggi was deliberately killed inside the consulate, a view echoed by one of Erdogan’s advisers, Yasin Aktay, who is a friend of the Saudi journalist.

Erdogan told reporters on Sunday that authorities were examining camera footage and airport records as part of their investigation. He has also said Turkey has no documents or evidence regarding the case.