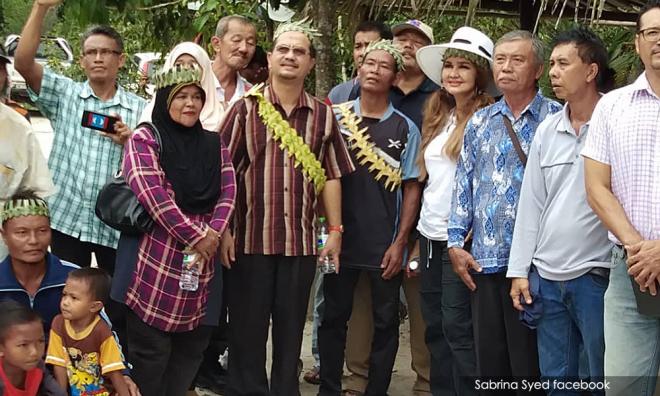 More than 50 Orang Asli villagers at Kampung Jenit, Bebar, Pekan, voiced their strong objections over the proposed gold and tin mining activities to be carried out at the Bukit Ibam Forest Reserve near the village as it will affect their water supply and source of income.

“We have been living in this village for three generations and obtain our water supply from Sungai Karek, a tributary of Sungai Timun in the Bukit Ibam Forest Reserve because there is no water supply provided by the government.

“If our residential area is exploited for tin and gold mining, pollution will definitely happen and we will lose our water supply,” he said.

Jeleta also appealed to the relevant authorities including the Pahang state government to investigate the matter to ensure the sustainability of the lives of the Orang Asli community. He said they had been marginalised and not received from any form of assistance from the government.