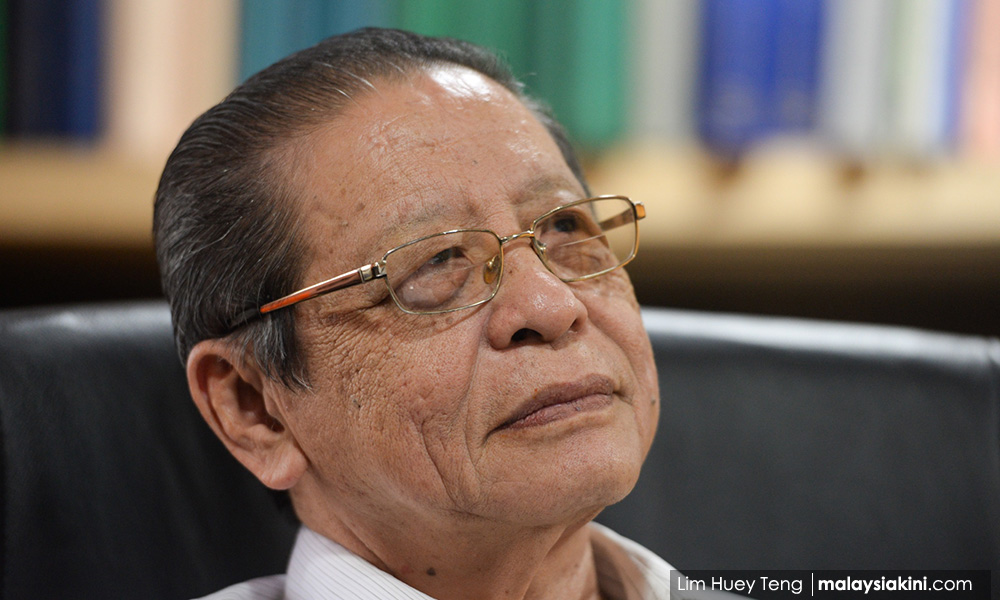 Kit Siang joins calls for a moratorium on repressive laws

This is with the police continuing to use the Sedition Act against pro-government activists as well as opposition members, even though the law is slated to be repealed.

"While time is required to fulfil Pakatan Harapan's election pledges to repeal all repressive and undemocratic laws, I agree with National Human Rights Society (Hakam) president Gurdial Singh Nijar that there should be a moratorium on all charges under the repressive laws as well as the suspension of all death sentences," Lim said in a statement today.

However, he also noted that there were hurdles to repealing such laws.

This was despite Mahathir repeatedly telling police that he did not want action against people who insulted him.

However, with regard to the Sedition Act, Mahathir said the police would continue to apply the law until it is repealed.

The repeal is expected to be tabled in the coming session of the Parliament, which will convene on Oct 15.