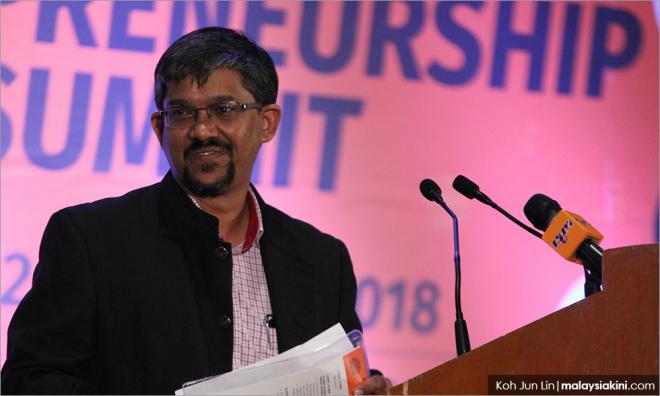 Mkini CEO: Our job is to be that ‘pain in the neck’

Prime Minister Dr Mahathir Mohamad had once described Malaysiakini as a “pain in the neck” during a speech-cum-dialogue session in 2007.

Now - 11 years on - Malaysiakini founder and CEO Premesh Chandran said it was the news portal’s job to be so by asking tough questions adding the portal will continue this legacy even as it expands into other areas of business.

“Malaysiakini was born because of Mahathir’s pledge not to censor the Internet. So that created the room for independent media like Malaysiakini to grow.

“Mahathir said that, ‘During my time, Malaysiakini was a pain in the neck’. Well, that’s our job, to ask the tough questions.

“We will continue to do our job as Malaysiakini but we are now growing our horizons to include hosting events such as this (the eCommerce Entrepreneurship Summit), the Youth Conference and many types of events to drive the national agenda forward,” he said.

Premesh said this in his speech when officiating the two-day eCommerce Entrepreneurship Summit in Seri Kembangan this afternoon.

In his welcoming address earlier this morning, Premesh told the audience that the portal would be organising events through [email protected] and journalism and media courses through its soon-to-be-launched Kini Academy.

This is in addition to “going big” with its online news TV service, KiniTV.

He also said that there were many opportunities for local e-commerce entrepreneurs following the recent general election and Malaysia was well placed to become a regional hub for e-commerce in Asia.

This is because of Malaysia’s multicultural, multifaith, and multilingual background of its people, he said, which would help reach markets all over Asia. 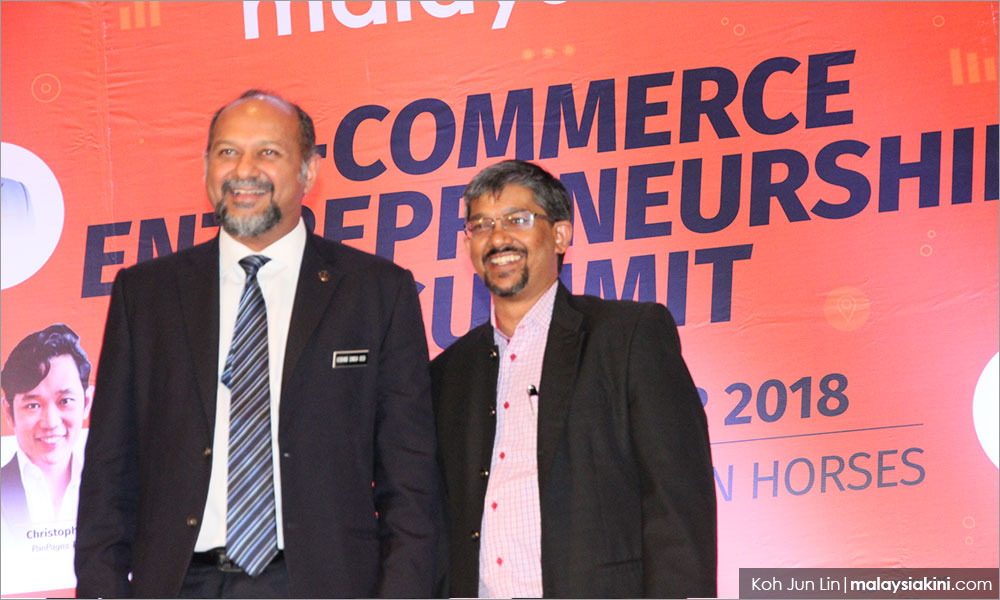