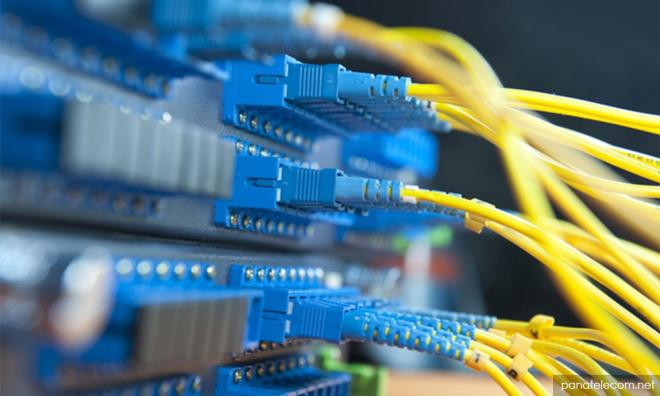 Telcos to allow subscribers to switch to new broadband packages

All telecommunication companies are ready to allow their existing subscribers who wish to enjoy better broadband service at a lower price to switch to new packages, the Communications and Multimedia Commission (MCMC) said.

In a statement today, the MCMC also said that all the telcos had voiced out their commitment to support the government’s effort to offer high-speed broadband service at reasonable price.

“The new package offered by Time, for example, will automatically be enjoyed by its existing subscribers.

"Maxis and TM have also planned to upgrade their asymmetric digital subscriber line (ADSL) to fibre optic, while Celcom is set to expand the coverage for its fixed broadband service in 2019 with the cooperation of other telcos and alternative technology.

“This means that all subscribers will have options to either enjoy lower rate, better internet speed at the same price, or both,” the MCMC said.

The commission also said that it had convened discussions with the telcos to find solutions to several problems raised by the subscribers following the announcement on the new fixed broadband packages.

This includes the issue of Streamyx service and the dissatisfaction of existing subscribers who did not benefit from the price reduction and the new packages, the statement said.

“The MCMC will continue to monitor the action taken by the telcos to ensure that they remain committed to providing high-speed broadband according to the terms and conditions of the subscribed packages,” MCMC said.

Recently, four telcos, namely TM, Maxis, TIME and Celcom announced the price reduction of up to 56 percent for their fixed broadband services.

However, Communications and Multimedia Minister Gobind Singh Deo, after scrutinising the new packages, found that the subscription rates of existing subscribers had not been reduced.