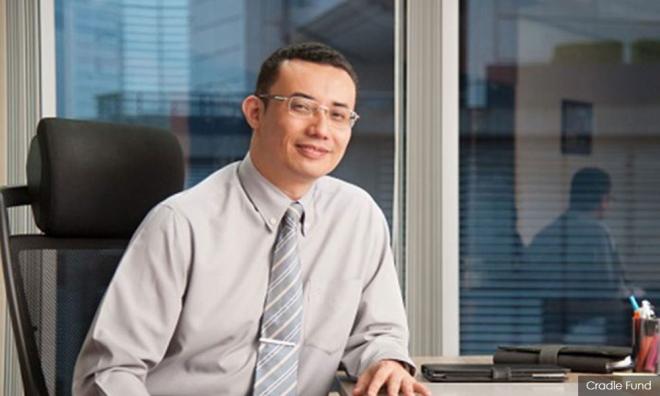 The remains of Cradle Fund Sdn Bhd CEO Nazrin Hassan will be re-buried at the Muslim Cemetery in Section 9, Kota Damansara tomorrow.

Selangor CID head Fadzil Ahmat, when contacted, confirmed the matter and said the burial would be conducted at 11am.

"The re-burial will be conducted on Oct 15 at 11am at the same location," he said.

Nazri’s body was exhumed last Oct 8 for a second post-mortem at the Universiti Malaya Medical Centre to facilitate police investigation into his death.

Nazrin, 45, died in a fire that broke out at his two-storey house in Mutiara Damansara on June 14.

Police reclassified Nazrin’s death as murder under Section 302 of the Penal Code on August 3, following a forensic investigation report by the Fire and Rescue Department, which cited suspected foul play.