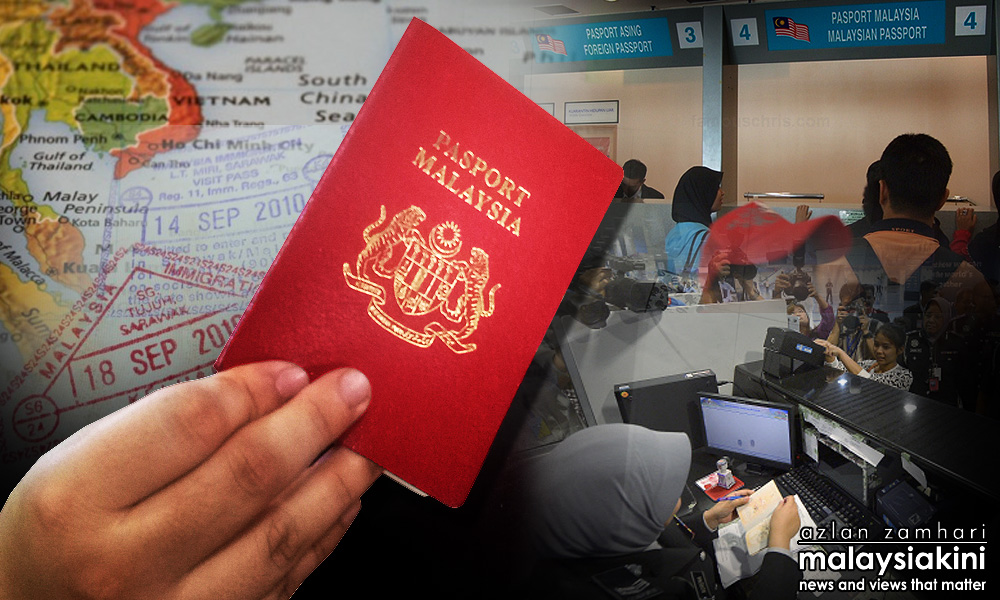 Thailand is one of the countries which recorded the most number of lost Malaysian passports and 90 per cent of the lost documents were reported in major shopping areas in Bangkok city.

A total of 124 Malaysian passports were reported missing in Thailand last year and as of Sept this year, the Malaysian embassy in Bangkok had received reports of the loss of 87 passports from their holders.

"...and most of the incidents happened in Pratunam, a popular open shopping area in the heart of Bangkok city. Losing passports also happened in Chatuchak (famous weekly market)," an embassy source told Bernama in Bangkok recently.

The source said the passport owners were sometimes too busy with their shopping activities to notice the important document had gone missing.

Thailand is one of the major tourist destinations for Malaysians, with 3.3 million of them visiting the country last year, according to the statistics released by the Tourism Authority of Thailand (TAT).

According to the source, negligence had been identified as the main cause of lost passports.

He said Malaysians should regard their passports as their "second life" each time they were abroad.

Asked whether the Malaysian passport was a target among criminal syndicates especially in Bangkok, the source could not confirm or deny the possibility.

The source said the Malaysian passport was "extremely powerful" and it was not possible for it to become the favourite among criminal syndicates especially involving passport forgery.

According to the Henly Passport Index 2017, the Malaysian passport was one of the world’s most powerful passports as it allowed its holders visa-free access to 166 countries.

Due to the "attractiveness" of the Malaysian passport, it is no surprise that the passport is in "hot demand", especially among the citizens of countries like Sri Lanka, India, Bangladesh, Pakistan and China.

Two weeks ago, a Sri Lankan man was arrested by Thai immigration officers at the Suvarnabhumi International Airport here for using a fake Malaysian passport while trying to travel to France.

Advertisement
01
MOF urged to explain procurement of 'blacklisted' cargo scanners
8 Jul 2020
02
YOURSAY | ‘Umno decides when the election will be held, not Bersatu’
8 Jul 2020
03
PM candidate issue should come from the horse's mouth - Umno man
8 Jul 2020
04
Proposal to make Muhyiddin Umno president and 10 news you may have missed
8 Jul 2020