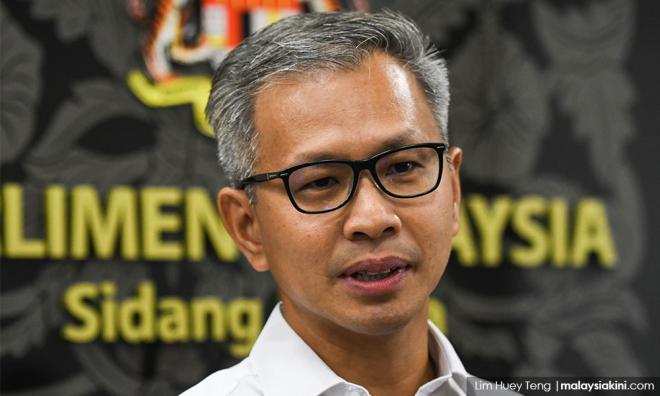 The political secretary to the finance minister, Tony Pua, has disputed a speculative report in The Straits Times that claimed Putrajaya owes Abu Dhabi US$6.89 billion (about RM28.65 billion) in debt.

Pua further chastised the Singapore daily for its “persistent misreporting” on 1MDB matters.

In an Oct 14 article titled “Malaysia’s 1MDB debt to Abu Dhabi may have ballooned”, the paper pointed to an Oct 1 filing in the London Stock Exchange, in which International Petroleum Investment Company (IPIC) announced a move to transfer 1MDB-related liabilities and commitments to its parent company, Mubadala Development Co PJSC (Mubadala).

Pua said he disagreed with the reading of the filing by Straits Times.

“I’ve checked and double-checked the IPIC statement to the London bourse.

“The Abu Dhabi company stated that the guarantee for IPIC debts amounting to approximately US$6.89 billion will be assumed by its parent company Mubadala.

“The announcement, at the same time, discloses that the ‘Guaranteed Obligations’ provided by IPIC for the two 1MDB bonds, amounting to US$3.5 billion, will also be assumed by Mubadala.

“It doesn’t say that 1MDB owed US$6.89 billion in debts to IPIC or Mubadala,” Pua said in a statement today. 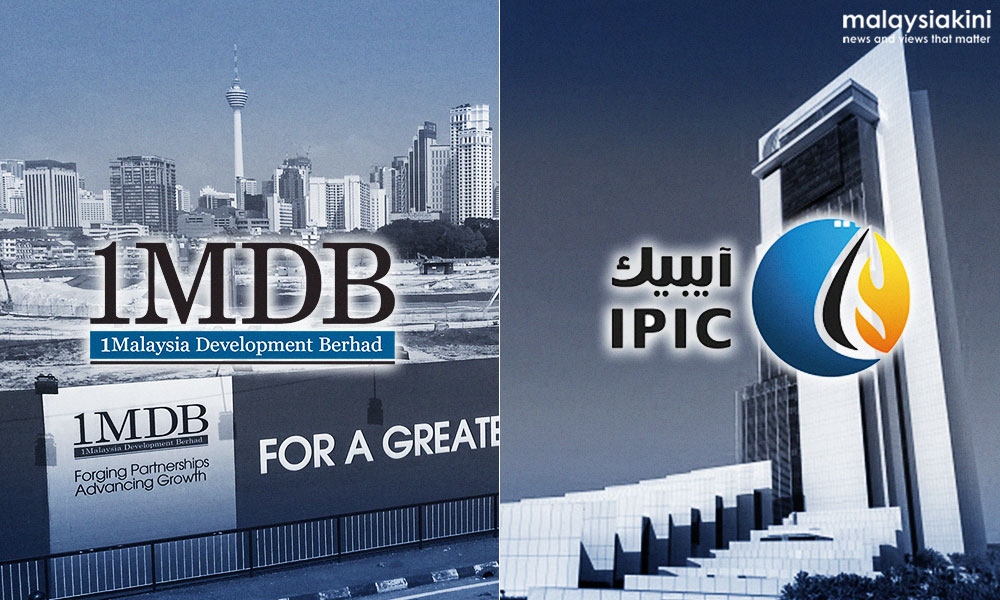 Pua disputed another claim in an Oct 7 Straits Times article that the Pakatan Harapan government had set a “dangerous precedent” by paying 1MDB financial obligations inherited by the previous BN government.

“We don’t have a choice but to fulfil our commitments for the bonds for which the Finance Ministry had previously provided ‘back-to-back’ guarantees to IPIC.

“The failure to do so would immediately trigger potential defaults and downgrades for all the government’s other borrowings.

“However, making current payments does not in any way mean that we concede to our fight against those who have defrauded 1MDB and the Malaysian government,” the DAP lawmaker clarified.

“Both the finance minister and the prime minister have previously highlighted that we will pursue all legal claims against those who are complicit in the (1MDB) heist against Malaysians including but not limited to the investment bankers and individual culprits,” he stressed.

Putrajaya has vowed to honour the RM211.32 million 1MDB interest payment in question by its Oct 18 deadline.

Furthermore, Pua pointed out that the newspaper was wrong in claiming this payment had been a “precedent” as the government had in May made a RM143.75 million interest payment for another 1MDB bond. 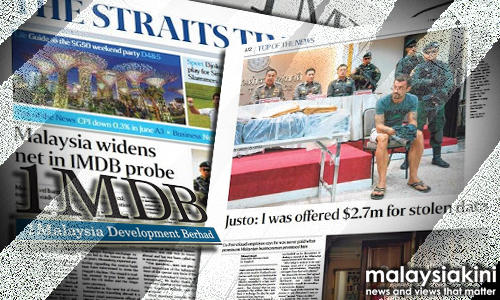 Pua went on to criticise the paper for allegedly not getting its facts right.

“I’ve read the two recent news stories [...] with an equal degree of bemusement and surprise.

“Bemused because the stories were somewhat puzzling and amusing. Surprised because of the shocking levels of quality control for the paper which prides itself on straightjacket reporting.

“The paper just can’t seem to get its very basic facts right,” he said.

According to Pua, these instances were not the only examples of the paper “misreporting” on 1MDB, pointing out that it had in April 2017 reported that 1MDB would be using the sale of Brazen Sky fund units to fund its settlement with IPIC.

“We know of course that this is poppycock because the Brazen Sky ‘fund units’ was nothing but a fraudulent investment vehicle.

“So, what’s up with the Singapore Straits Times on its persistent misreporting on 1MDB?” he asked.