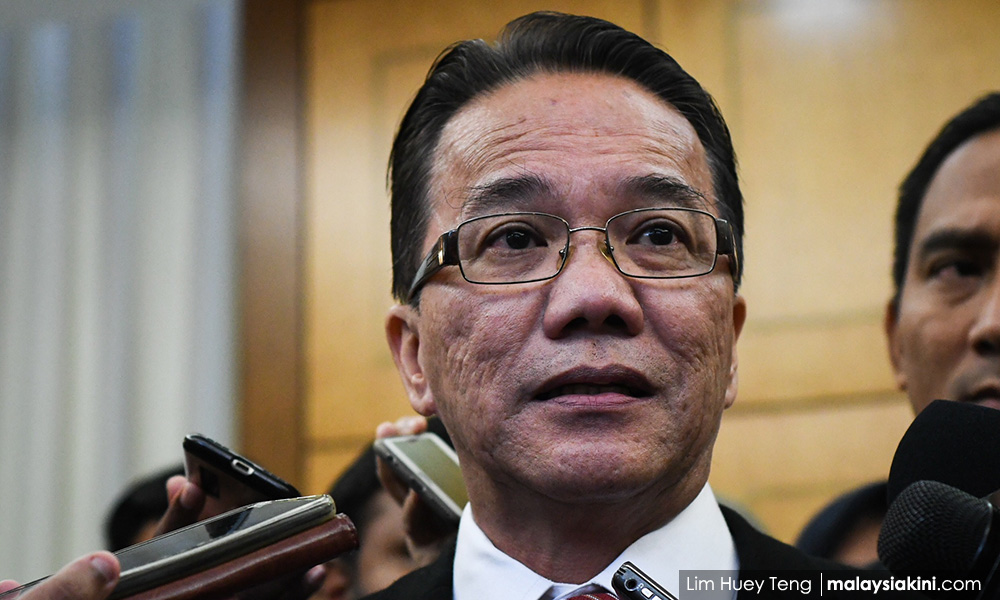 Death sentences to be commuted to life, says minister

De facto law minister Liew Vui Keong (above) said today that abolishing the death penalty did not mean that those convicted will be set free.

He told reporters in Parliament that death row convicts would have to spend the rest of their life behind bars, or at least a minimum of 30 years.

"I think there is a moratorium now to ensure all this will be brought to the Pardons Board for the necessary adjustments.

"It doesn't mean that they will be (completely) free, they will have to serve out their sentences," he said.

He said "imprisonment for life" meant that inmates would serve out the rest of their living years in prison, while "life imprisonment" would carry a minimum 30-year sentence.

Liew also offered his sympathies to the families of victims who suffered from the crimes perpetrated by those currently on death row.

"I can understand that for the families of victims, it's very painful but it is the government's intention to abolish the death penalty in total.

"We cannot do it half-heartedly like abolishing the death penalty for one offence and keeping it for another. We want to abolish all death penalties," Liew said.

Liew said there were currently 1,267 prisoners on death row with around 900 of them convicted for drug-related offences.

"At this moment, we don't have any executions pending yet for the drug-related offences because the sultan or governor of that respective state has not signed the letter for the execution," he said.

Liew also said the bill to abolish the death penalty was expected to be tabled during the current Parliament sitting.

In Malaysia, the death penalty is carried out by hanging and is the mandatory sentence for crimes such as murder with intent to kill, for trafficking excessive amounts of drugs and for possession of firearms.

Responding to the government's announcement on abolishing the death penalty, there were objections raised on grounds that justice would not be served to victims of crimes that carry the death penalty.