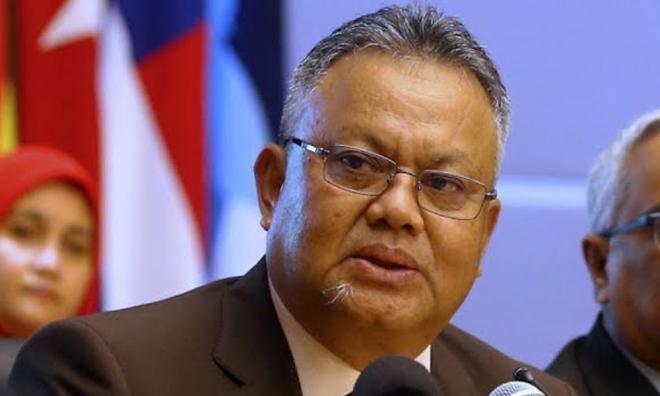 Five members of the Election Commission have shortened their tenure and will vacate their positions on Jan 1, 2019.

Commissioner K Bala Singam will not be shortening his tenure.

Newly appointed EC chairperson Azhar Harun said the decision was made during a meeting among the commissioners on Oct 15.

"(The meeting was held) before the news report on a special tribunal was published by the media on Oct 17," he said in a statement today.

Azhar added that the Yang di-Pertuan Agong, who appoints members of the commission, was notified of this development today.

Yesterday, Malaysiakini reported that Putrajaya had initiated a tribunal to investigate the six EC members appointed by the previous administration for alleged misconduct.

Sources told Malaysiakini that several former Federal Court judges had been recruited to sit on the tribunal while several top lawyers were recruited to assist the Attorney-General's Chambers.

EC members, like Federal Court judges, can only be removed through a tribunal. Had their tenure not been cut short, the five commissioners could have served until the mandatory retirement age of 66.

In June, then EC chairperson Hashim Abdullah cut short his tenure and left the commission on July 1.