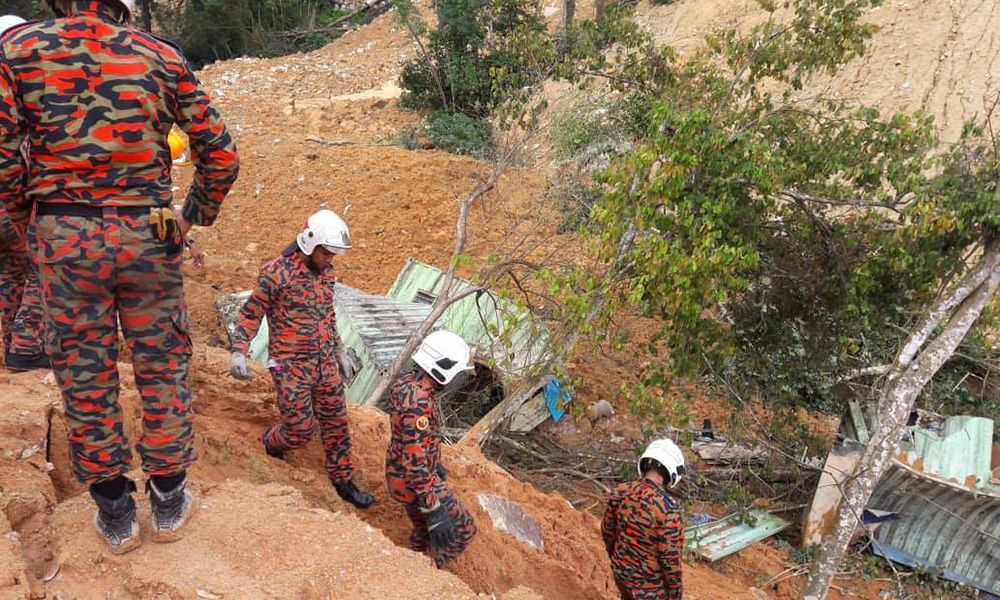 'How many more landslides before Penang gov't wakes up?'

"I am devastated by the landslide that occurred yesterday... the Penang government could have learnt something from past tragedies but it did not.

"How many more landslides need to happen and lives lost before the state government wakes up to the many problems of over-developing hillsides, and takes a more cautious approach towards it," he said in a statement.

Tan (photo) accused the Penang government of being "arrogant" and ignoring the warnings of civil society. 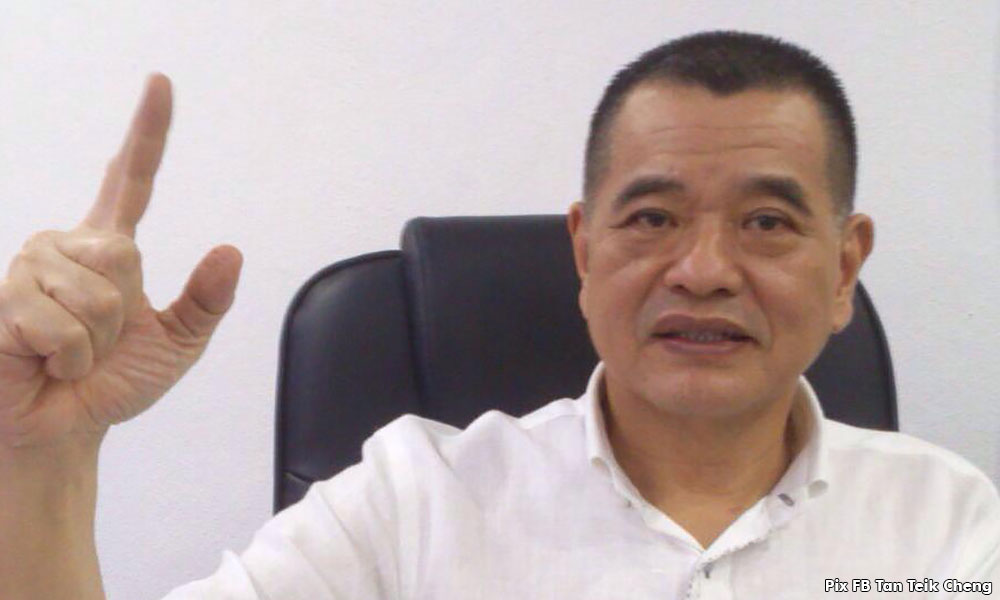 Yesterday, a landslide which occurred at a construction site at Paya Terubong claimed three lives while 10 more were still missing.

The incident comes almost a year after a landslide at a construction site in Tanjung Bungah claimed 11 lives.

Meanwhile, the Consumer Association of Penang (CAP) said it was alarmed and outraged at yet another landslide tragedy.

"CAP calls on the state government to stop all work on hill-related construction projects until proper safety and environmental checks are carried out to ascertain all precautionary measures have been taken, to avoid further tragedies.

"The Penang state and local government authorities cannot claim this to be an ‘act of God’ due to the rains as one does not need to be an expert to know that if you leave steep slopes barren with no protection or stabilisation measures, it is bound to lead to landslides.

"Clearly, the government authorities have not learnt from all the recent landslide tragedies, including the one in the Tanjung Bunga area just one year ago," said CAP president SM Mohamed Idris in a statement.