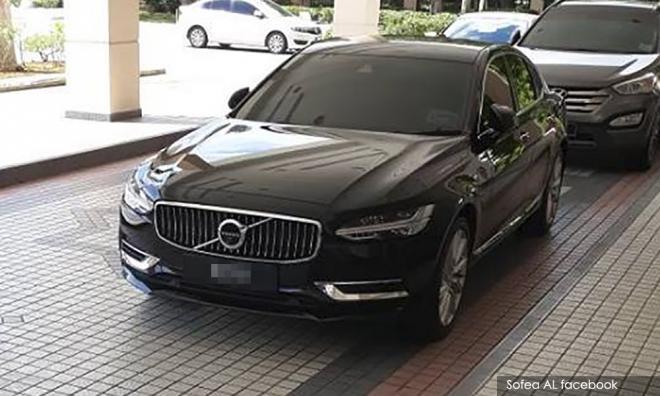 Mukhriz: New Volvo as my official car bought through trade-ins

Kedah Menteri Besar Mukhriz Mahathir has defended the state government's purchase of a new Volvo car for his official use.

According to Sinar Harian, Mukhriz said the purchase was made after trading in two older vehicles registered to his office.

"After conducting a check, we found that there were a few old vehicles registered under the menteri besar's office that were not functioning, so I made the decision to trade them in for a new one.

"This is why it (the new Volvo car) was not too costly, even though it is a hybrid car.

"It shows that the state government cares about the environment by reducing fuel consumption and air pollution," he was reported as saying.

Mukhriz also defended the use of the Chinese-owned Swedish car make, stating that a substantial portion of the car's parts was assembled locally.