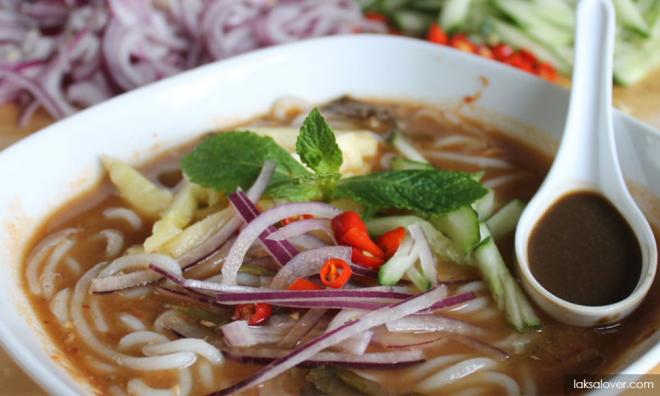 The Health Ministry has confirmed that the agent that caused food poisoning in laksa recently was due to the Salmonella enterica serovar Weltevreden bacteria.

“The risk factor that contributes to the food poisoning incident was possibly caused during the process of preparing and storing of the laksa that is not clean, and the temperature during the processing stage which may be inadequate to kill the germs," Noor Hisham said in statement here today.

The total number of cases remains at 83, including two deaths due to food poisoning after the patients consumed laksa which was bought at a stall in Baling on Oct 8.

The breakdown of the cases are 34 cases, including two deaths in Perak, 25 cases in Kedah and 24 cases in Selangor.

According to Noor Hisham, the Baling district health office had informed the food stall owner of the test results.