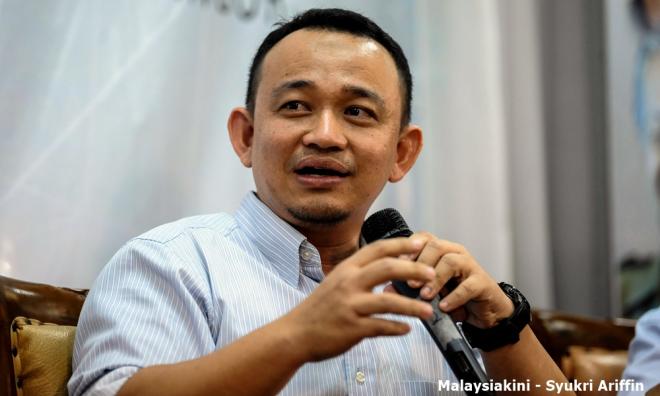 Of the total, 1,239 schools were connected via the 1BestariNet services while 54 other schools received Internet access from other service providers.

“The Internet services provided will facilitate the teaching and learning (PdP) process and the teachers are also provided with data plans to access the Internet without using the school’s connection.

“The ministry is also developing a smart application to facilitate teachers to implement PdP with the support of technology,” he said this in his reply to a question from Noorita Sual (PH-Tenom) who wanted to know the effectiveness of the 1BestariNet project especially in the interior of Sabah.

Maszlee said his ministry would also work with the Communications and Multimedia ministry to increase the speed of the Internet efficiently at minimum cost.

“The ministry will also continue to hold a series of joint meetings to understand the issues raised better, and to propose improvements in school management and administration,” he said.