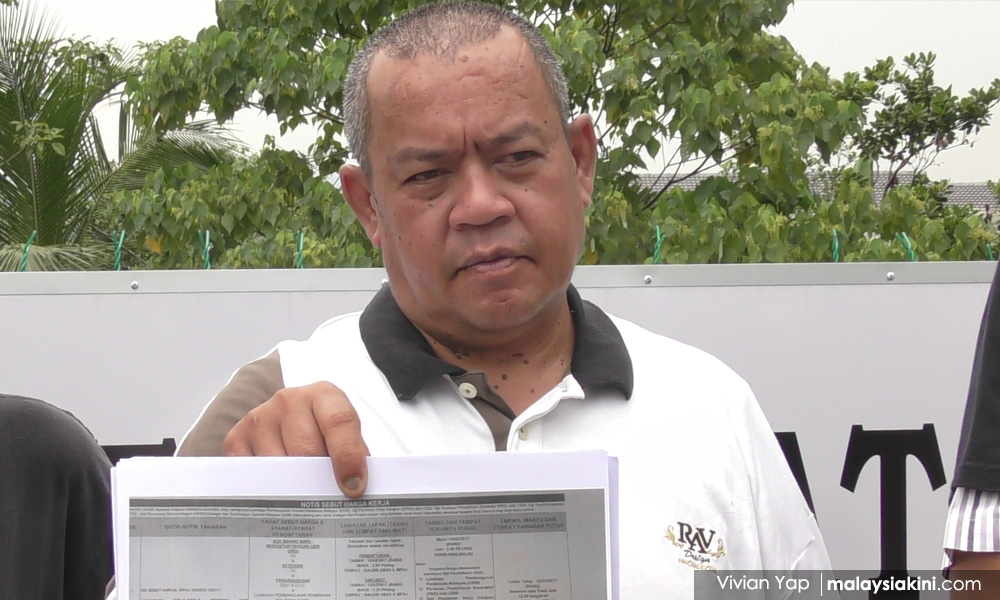 Jamil Ismail – popularly known as Jamil Kucing – made the call after local authorities supposedly seized the property earmarked for the shelter so that it can be used as a service centre for Bukit Antarabangsa assemblyperson Mohamed Azmin Ali.

“I hope that the place can be returned to me, or be rented or leased to me if need be, or (if the state government) comes up with some other provision and space.

“If the state government wants to give me a new place, I will accept. I wouldn't even mind somewhere on top of a mountain, as long as it is far from people.

“I’d rather live in the jungle than amongst people,” he said, after handing over a memorandum of protest to Selangor exco Ng Sze Han at the state secretariat building in Shah Alam today.

Ng told reporters that he would study Jamil’s claims before making a decision, adding that the issue of building a cat shelter was new to him.

“Malaysia is a democracy, so everyone has the right to speak up, and I am always prepared to listen.

"This issue is new to me, so I need to discuss and meet with the relevant parties,” he said, adding that he could not offer Jamil any guarantees.

Last week, Malaysiakini reported on the activist's disappointment at no longer being able to use the building previously designated as the Ampang Jaya Municipal Council Cat Recreation Park.

According to Jamil, an allocation had been granted to turn the dilapidated hall into a cat shelter.

The Otai Reformis group said they would write to the state government to find a solution to the issue.