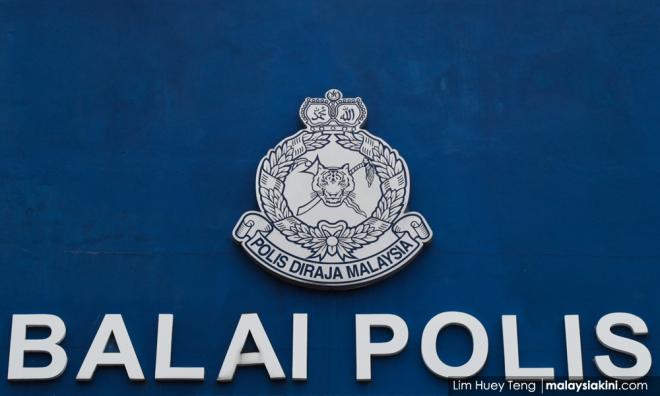 Two students lodged police reports today claiming that they were sodomised by the 55-year-old headmaster of a secondary school in Kepala Batas, Penang.

The two boys, aged 11 and 13, lodged the reports after informing their respective families about the incident.

According to police sources, the boys were sent to the Kepala Batas Hospital before being transferred to the Seberang Jaya Hospital for further examination. Injuries to their genitals were found.

“The two students claimed that they were sodomised by the headmaster while attending an education programme at the school recently. The man would be called to record his statement,” the sources said.

Apart from the two students, several other victims have also claimed that they were sodomised by the headmaster and were expected to lodge police reports tomorrow.