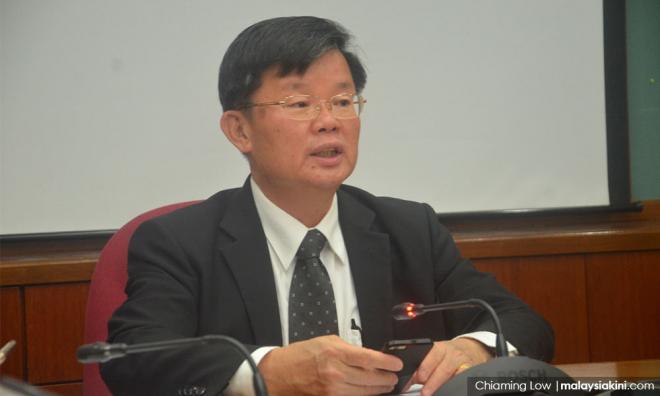 Penang gov't sets up special committee to probe cause of landslide

The Penang state government has set up a special committee to investigate the cause of the landslide which took the lives of nine foreign workers at the construction site of the paired highway in Jalan Bukit Kukus, Paya Terobong.

Chief Minister Chow Kon Yeow said the decision to set up the committee was unanimously agreed by all state executive councillors at its meeting today.

He said the special committee has been given the responsibility to investigate the cause of the incident and identify the parties responsible for the tragedy.

“The special committee will be chaired by Deputy Chief Minister 1 Ahmad Zakiyuddin Abdul Rahman with members comprising executive councillor for Public Works, Utilities and Flood Mitigation, Zairil Johari, an engineer of the State Secretary office apart from a representative of the state Institute of Engineers Malaysia,” he told reporters after chairing a Penang State Executive Council meeting in George Town today.

He also stressed that the special committee was only supplementing the investigations by several other parties including the Department of Occupational Safety and Health (Dosh), Construction Industry Development Board (CIDB) and the Penang City Council.

The landslide that occured last Friday took the lives of nine foreign workers while four were injured.