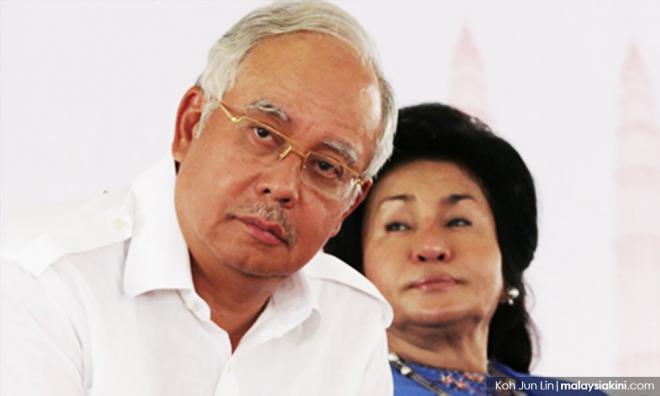 According to him, this was done to "protect the stature and dignity of Negeri Sembilan's royal institution".

Najib was conferred the title in 2005 whereas Rosmah, who was born in Negeri Sembilan, received hers in 2006.

However, the couple still has numerous Datuk Seri titles from other states.

Meanwhile, Rosmah has titles from Pahang, Selangor, Malacca, Kedah, Sabah and Sarawak, which carry the Datuk Seri honorific or its equivalent.

This was just three months before Pakatan Harapan won the 14th general election and Mahathir was sworn in as prime minister before Yang di-Pertuan Agong Sultan Muhammad V, who is also the Sultan of Kelantan.

“The decision is based on Anwar’s repeated questioning of the integrity of the Selangor sultan and royal institution in resolving the Selangor MB crisis, as well as his questioning of issues related to Islam,” Sultan Sharafuddin Idris Shah's private secretary, Mohamad Munir Bani, was quoted as saying then.