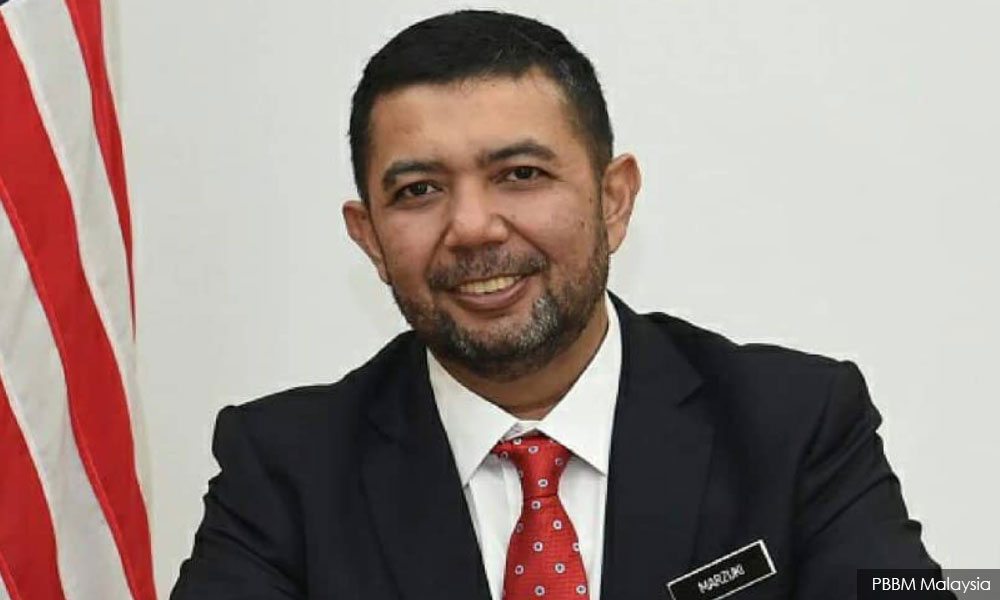 Bersatu will only accept members with no political baggage - Marzuki

Bersatu is ready to accept any individual wishing to join the party if he or she has no issues related to integrity, abuse of power or involvement in any corruption scandal.

Penang Bersatu chairperson Marzuki Yahya said the party has a special committee to assess and examine each membership application prior to approval.

"Our struggle is to empower the Malays as well as to make this a dignified party," he told reporters after handing over donations to the Indian community and allocating funds to 29 schools and several NGOs totalling RM140,000 in conjunction with the Deepavali celebration in Butterworth, today.

Marzuki, who is deputy foreign minister, also commented on the inclusion of several new members including former top BN leader and Jeli MP Mustapa Mohamed, yesterday, describing it as a form of positive migration.

"We welcome the matter (Mustapa's membership), and I am confident that he joined on the basis of supporting the party's struggle," he said.

Marzuki added that Bersatu would never accept former deputy prime minister Ahmad Zahid Hamidi into the party as he was embroiled in various issues that tarnished his own party's dignity and that of the previous government.

"We will not accept him (Zahid); in fact, Umno is now considered irrelevant... becoming even worse after losing power," he said.

The media recently reported that about 40 MPs from Umno were said to be leaving the party to join Bersatu.

Bersatu supreme council member A Kadir Jasin reportedly said that they could potentially be making the move as they had met with Bersatu chairperson Dr Mahathir Mohamad, president Muhyididn Yassin and several of the party's top leadership several times, either individually or in groups.

Advertisement
01
Anwar: Nothing personal against Dr M, we can agree on issues
12 Jul 2020
02
Umno Youth chief: No choice but dissolution if Muhyiddin' motions fail
12 Jul 2020
03
Adib's family upset with IGP, against revising decision on cause of death
12 Jul 2020
04
ADUN SPEAKS | Mary Josephine will never walk alone with DAP
12 Jul 2020