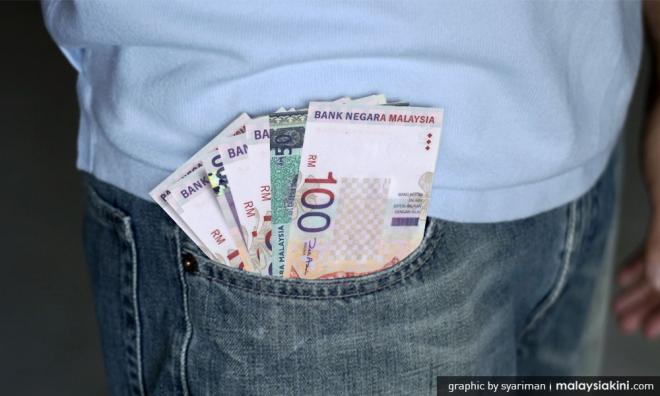 A clerk in Balik Pulau is RM115,000 poorer after being cheated by a Macau scam syndicate claiming he had personal loan arrears with a bank.

Southwest district police chief AA Anbalagan said the 55-year-old man received a telephone call at 3pm on Monday from a man claiming to be a court staff and said the victim had personal loan arrears of RM50,000.

“The victim was then put on to the Kuantan police station and spoke with a man who introduced himself as 'sergeant Lau' who told the clerk that he had been involved in money laundering," he said today.

He said the man claiming to be a policeman ordered the victim to put the money into two
bank accounts for police and bank investigations.

The victim, who was frightened and panicky following the instructions, transferred RM55,000
into one account and RM60,000 into a separate account the following day (Tuesday).

Anbalagan said the clerk was again contacted by the man impersonating a police personnel
with the assurance that all his money would be returned after the case had been concluded.

He said the victim only told his family members after he failed to contact "sergeant Lau" to enquire about the progress of the case on Thursday (Oct 25) before making a police report.

“His family members told him he had been cheated by a Macau scam syndicate and the victim
from Sungai Nibong, near here immediately lodged a police report,” Anbalagan said.

He said the case was being investigated under Section 402 of the Penal Code for cheating and police were in the midst of tracking down members of the syndicate.

“People are advised not to entertain such calls and to always refer to the police upon receiving any such calls to avoid being cheated," he said.