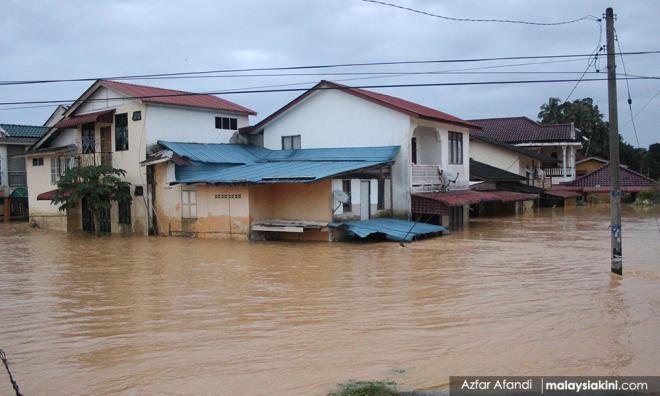 Leave frozen for rescue personnel in anticipation of floods

Leave for all members of rescue and disaster management teams of local authorities have been frozen from November until December to face the flood disaster caused by the Northeast Monsoon, said Deputy Prime Minister Dr Wan Azizah Wan Ismail.

Wan Azizah, who chaired the first meeting of the High Powered Committee on Disaster Management (JKTPBP) today, said the freezing order was a preparation agreed to by all relevant agencies.

Among the affected agencies were the Fire and Rescue Department, police, civil defence, armed forces, and the Maritime Enforcement Agency.

"The Northeast Monsoon season already started last Saturday (Oct 27) and will continue until March next year, and the Meteorological Department expects four to six episodes of heavy rainfall beginning November,” she told reporters after chairing the meeting here.

Wan Azizah said continuous heavy rain during the Northeast Monsoon had the potentials to cause disasters such as floods, landslides, coastal erosion, and if the heavy rain persists and coincides with the exceptional high tide, the risk of floods and other disasters would become worse.

She added that in November, heavy rains were predicted to start in Kelantan and northern Terengganu, and in December it would continue in southern Terengganu, Pahang and Johor, while in Sabah and Sarawak rain was expected in January next year.

In addition, she said the exceptional high tide phenomenon was also predicted to hit several areas in Peninsular Malaysia, Sabah and Sarawak throughout the North East Monsoon season this time. 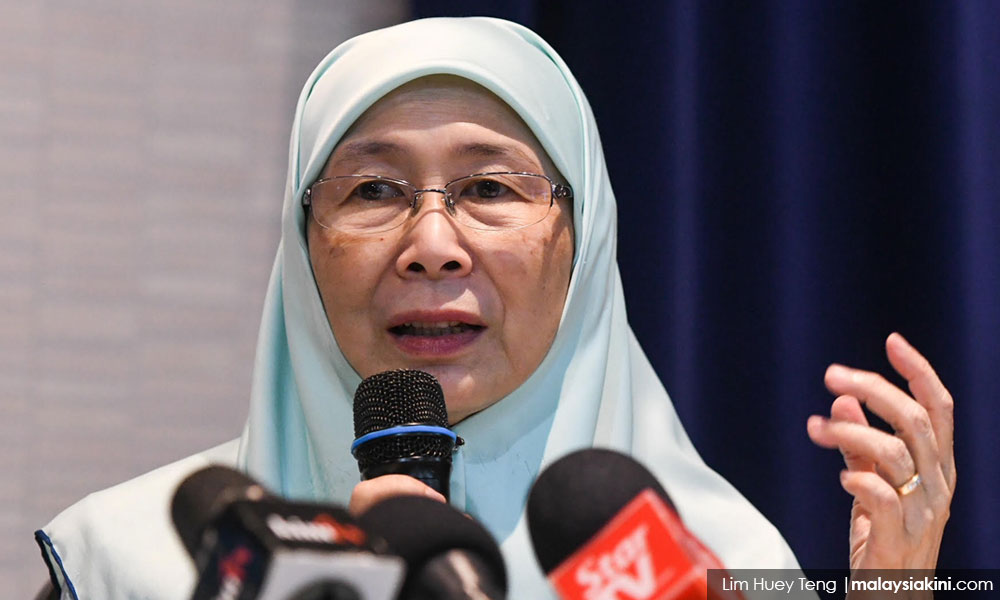 At the same time, the National Disaster Control Centre (NDCC) had issued a notice for preparedness to the relevant agencies, she said.

"The police must be prepared to face the flood situation by mobilising its assets and available manpower totalling 31,531 personnel in all contingents throughout the country, and the inspector-general of police must be in full preparation to lead the operation,” she added.

Wan Azizah said the meeting today also decided that the incident site control post and the disaster operation control post (POKB) must be activated, and the State Disaster Management Committee (JPBN) must appoint liaison officers to coordinate operations of the non-governmental organisations.

Wan Azizah, who is also women, family and community development minister, said the Welfare Department must organise operations for the flood evacuation centres, which now totalled 5,448 to accommodate 1.65 million victims.

She said the Veterinary Services Department must prepare for the evacuation of animals during the floods, because the country had suffered millions of ringgit in losses involving cattle, goats, chickens, pigs and deer.

Wan Azizah also advised the people to obtain accurate weather information via the Meteorological Department website, the MyCuaca mobile application, and the department's Facebook and hotline (1-300-22-1638).

"Don't be easily duped by pictures or videos viralled on the floods that occurred several years ago. Get the real situation through the social website provided by the Meteorological Department,” she stressed.