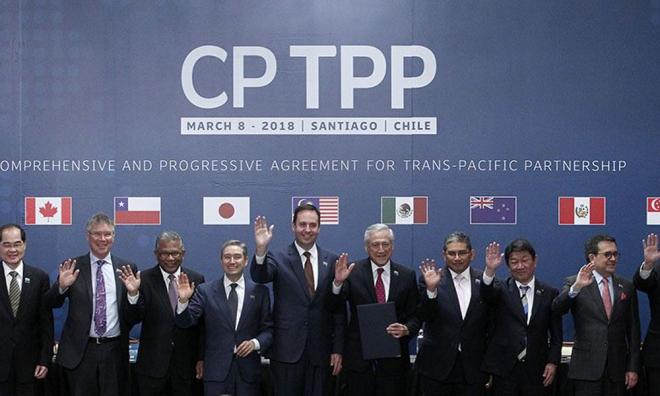 "This triggers the 60-day countdown to entry into force of the agreement and the first round of tariff cuts,” Trade Minister David Parker said in an emailed statement, referring to the Comprehensive and Progressive Agreement for Trans-Pacific Partnership (CPTPP).

The final version of the landmark agreement aimed at cutting trade barriers in some of Asia-Pacific's fastest growing economies was released in February after the withdrawal of star member the United States the previous year.